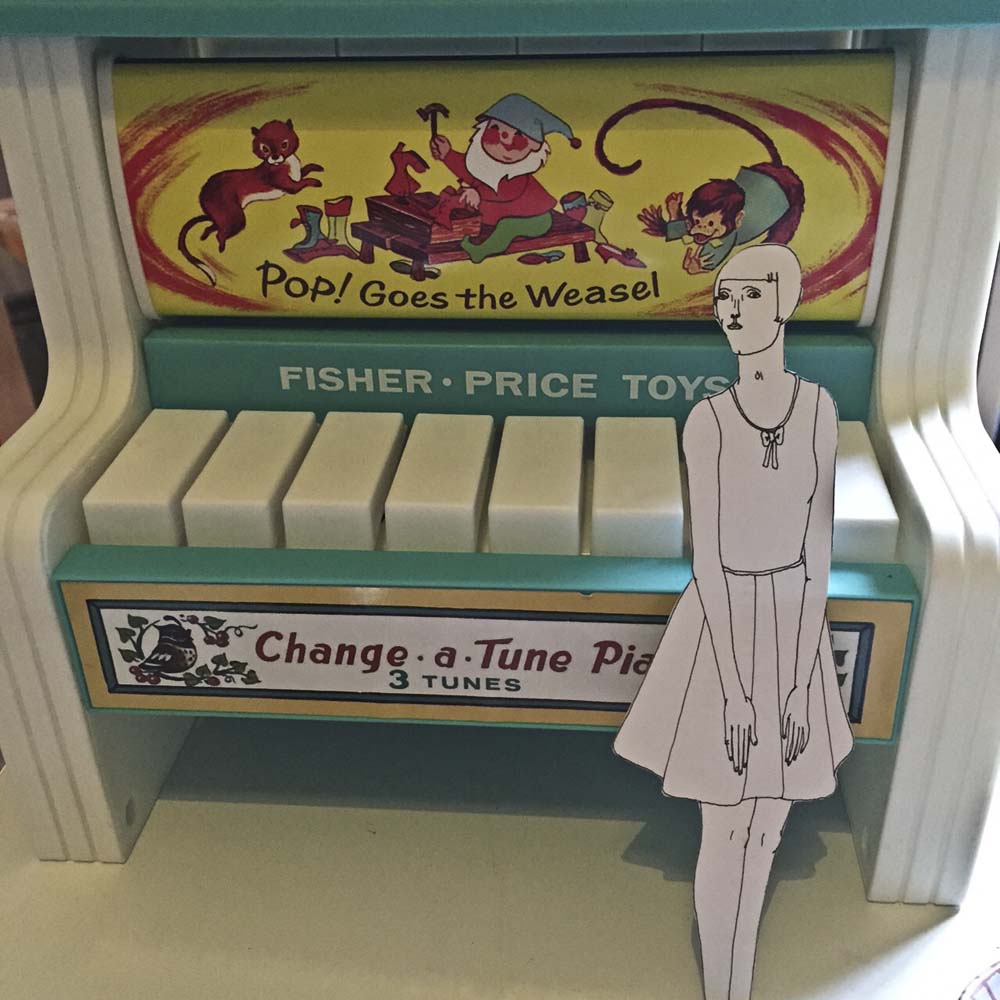 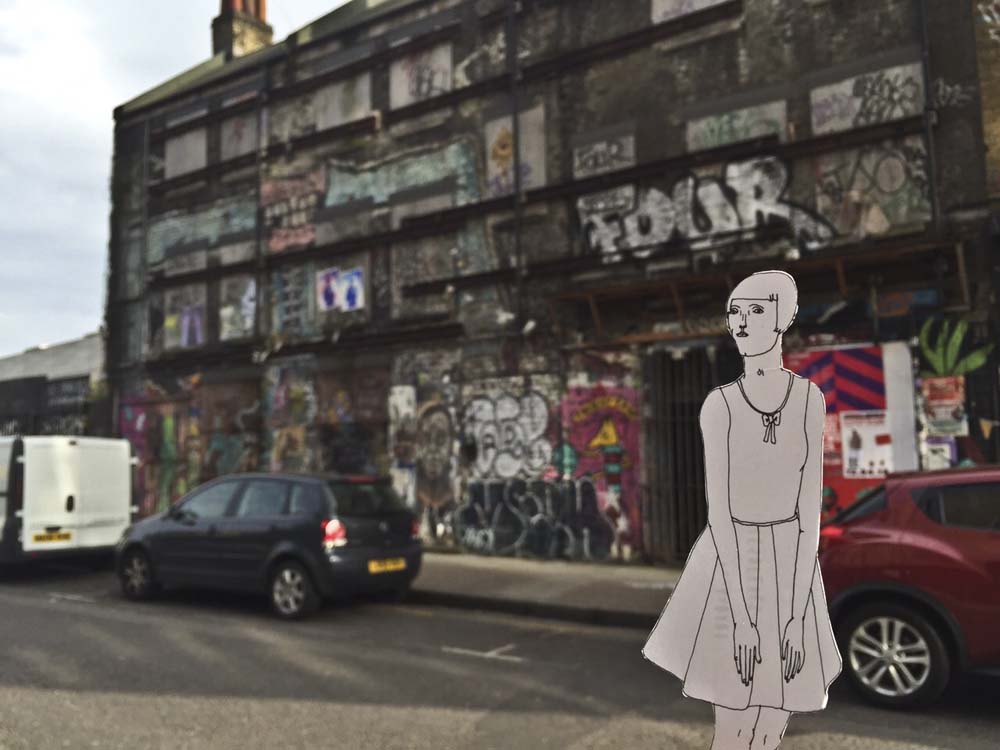 in shoreditch, i’m sure she has a spray can hidden somewhere

A few weeks ago I introduced Eve to my friend Fatima Fayez. The two got on like a house on fire, and now they are the best of travel buddies. Although Fatima was great at showing Eve around Kuwait’s finer sites, it is this trip that Eve will remember most dearly. Not only was she invited to be a part of Fatima’s friend’s bucket list of English landmarks, but she was the center of Fatima’s attention, and I know she likes that. Thank you, Fatima, for being so generous and patient with Eve. I know she can be mischievous and even diva-like sometimes. 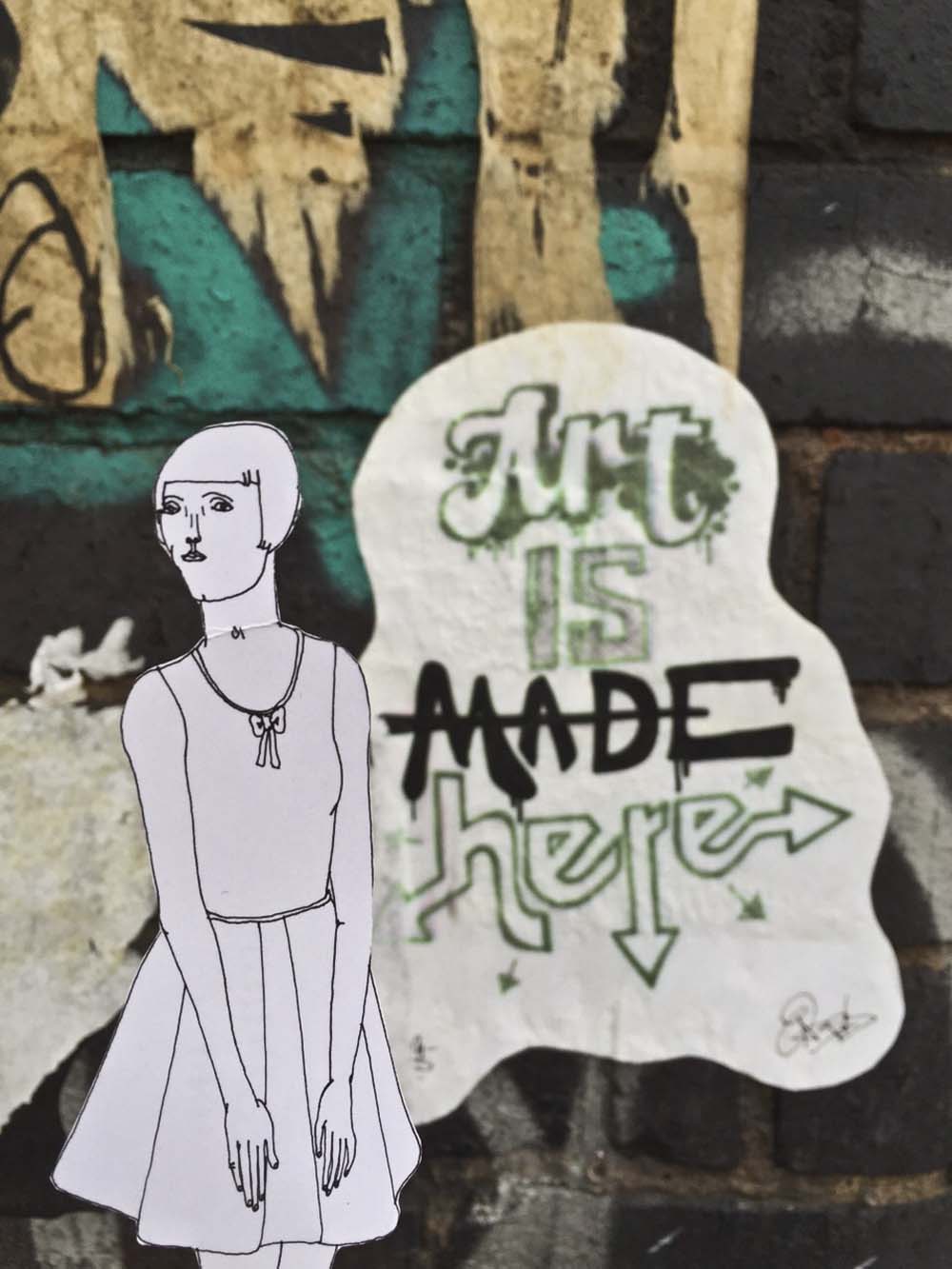 unlike me, eve has no problem being trendy 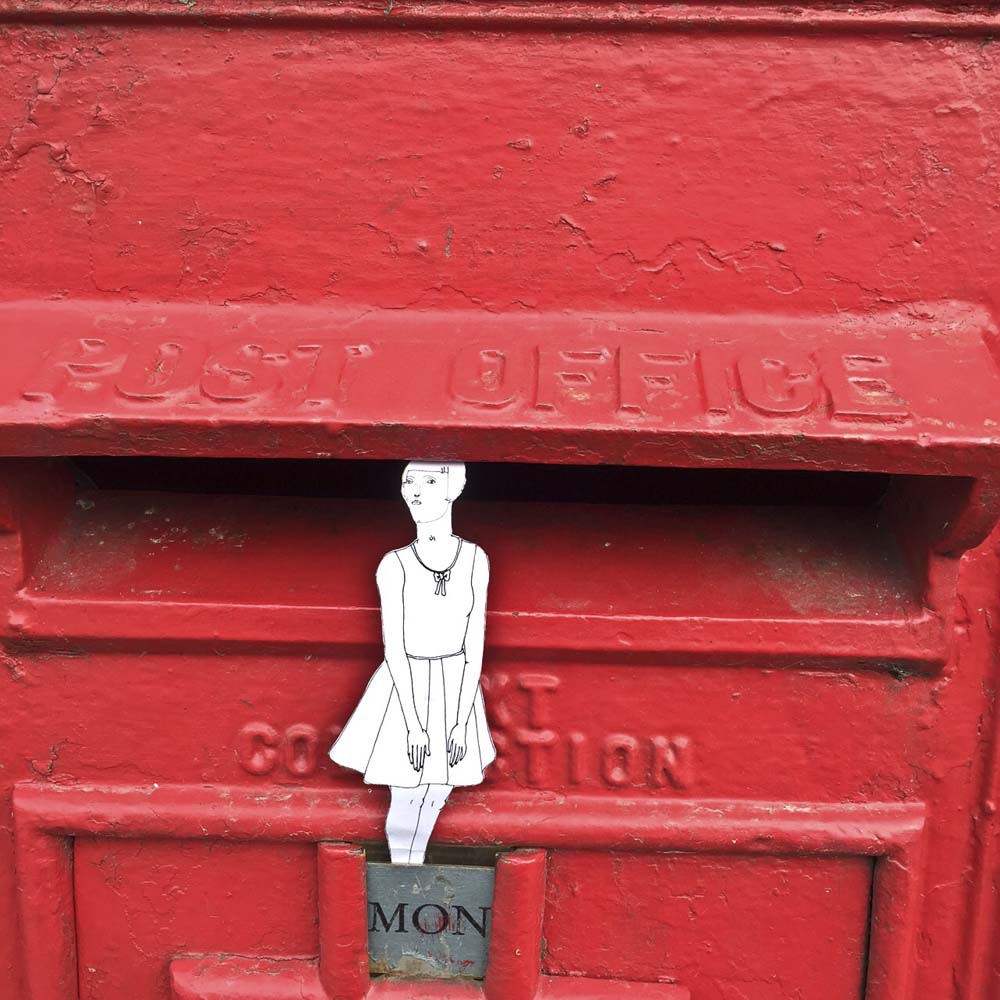 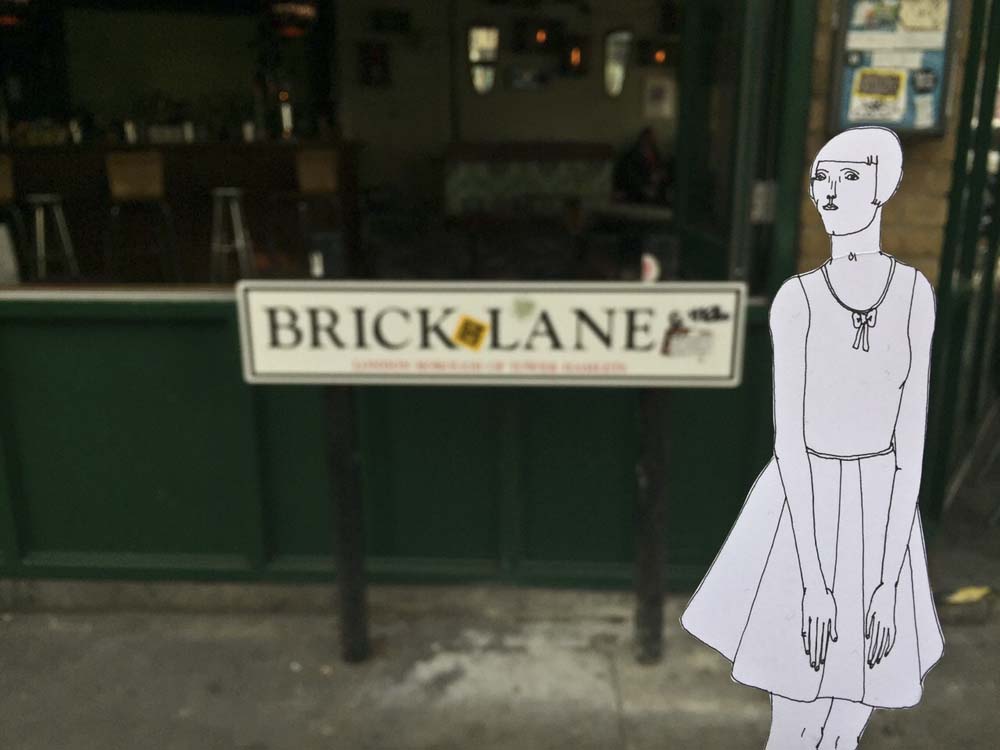 she loves any street address with the word ‘lane’ in it. and ‘brick’ is one of her favorite words 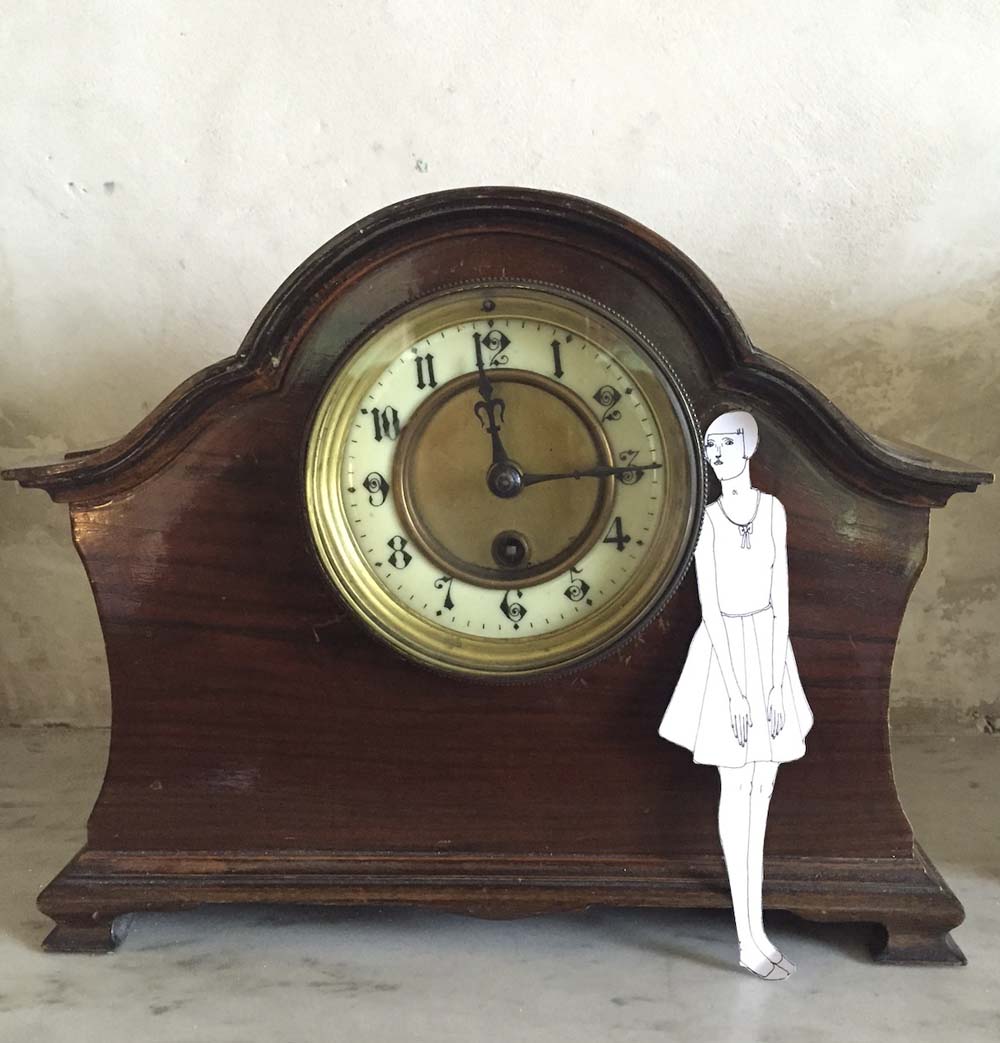 eve’s gone analog. when the big hand’s on three and the little one’s on twelve, what time is it? 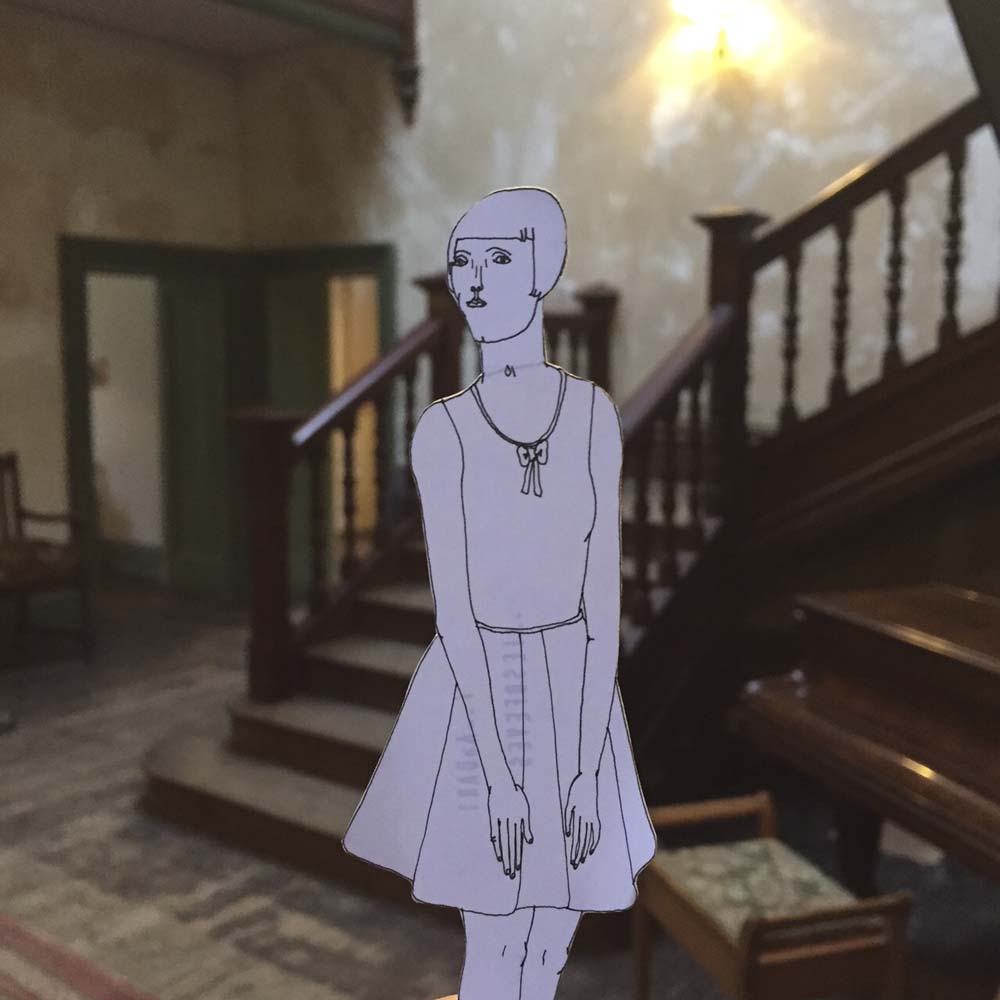 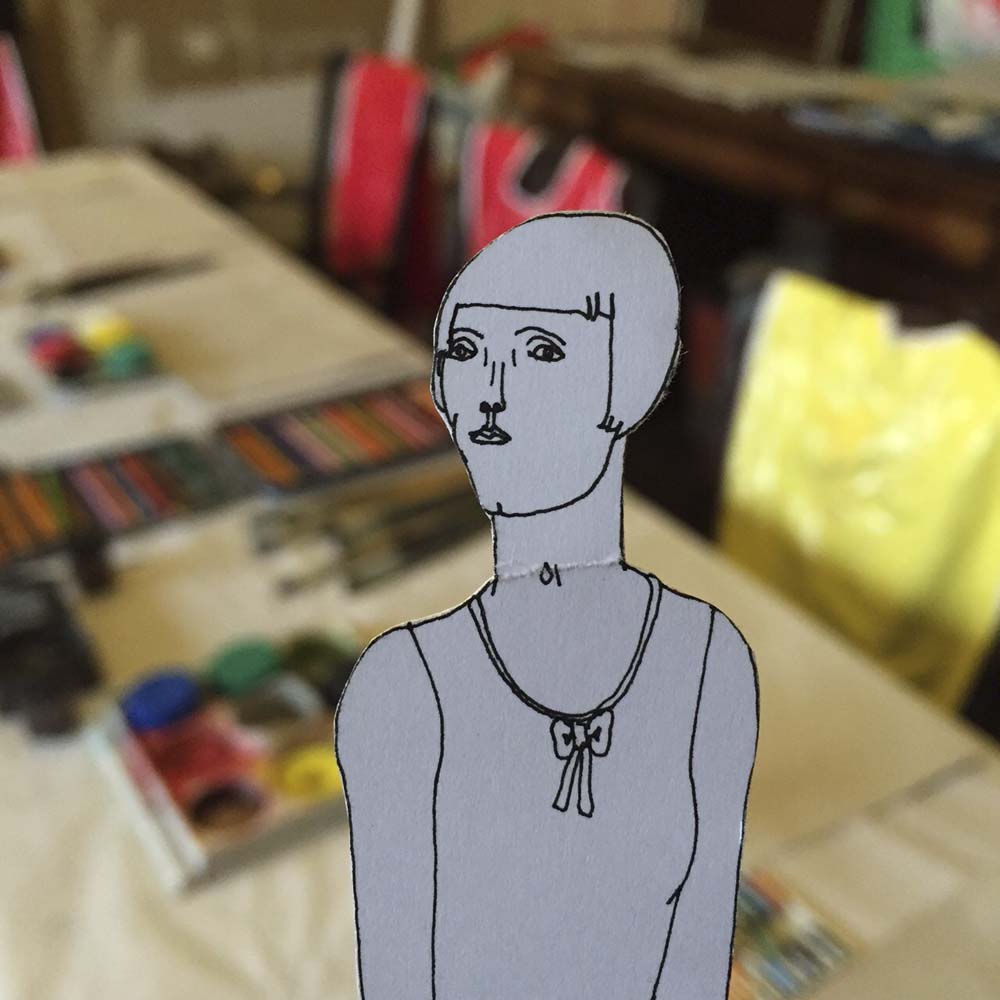 at the activity center, eve can not find a smock small enough for her v.v.very petite frame 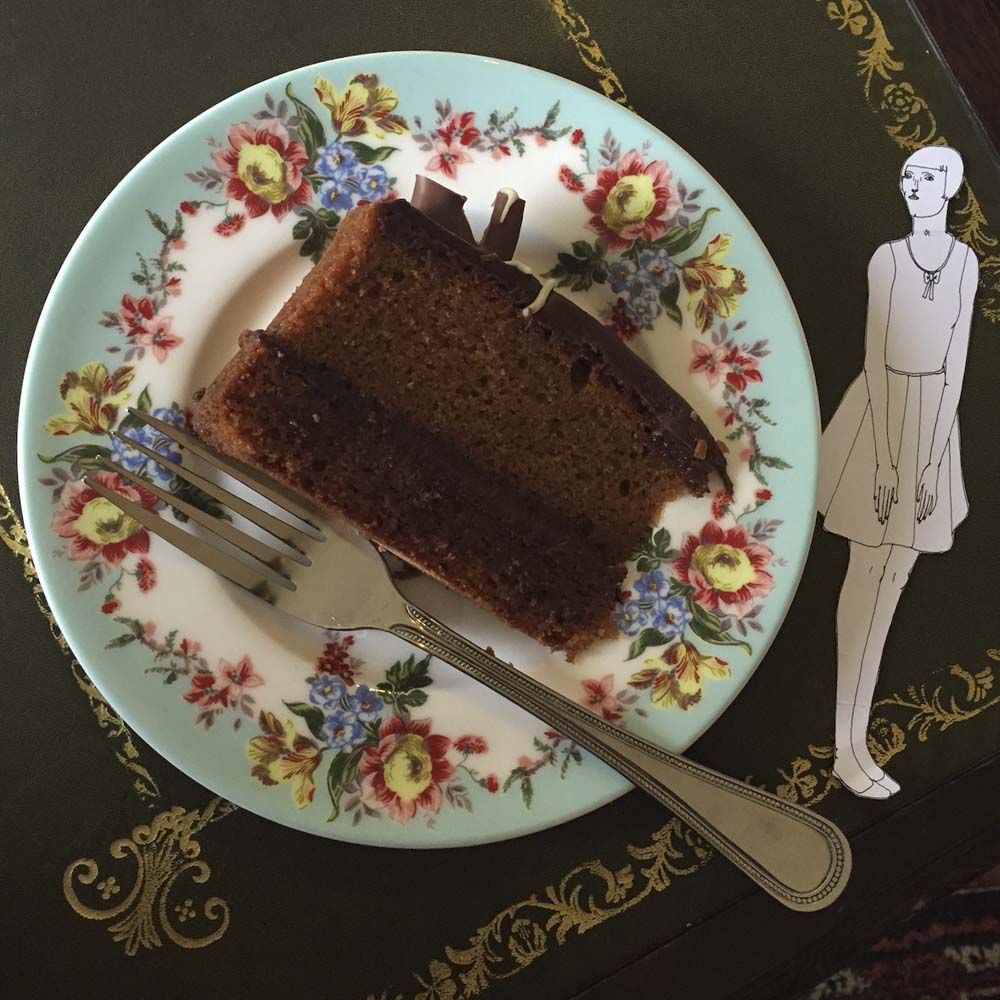 chocolate cake anyone? i wonder if fatima realizes that eve was taking little licks off the frosting on her cake. she’s sneaky like that 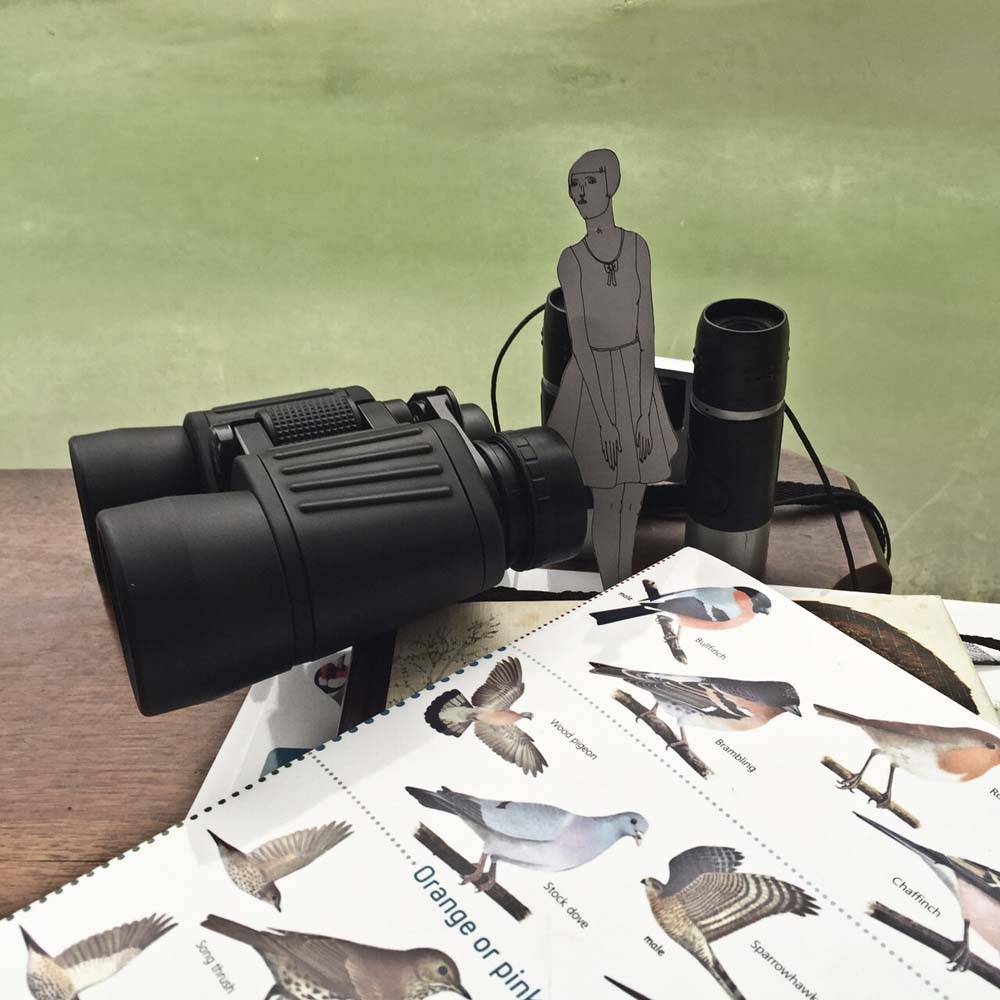 time for some bird-watching. she prefers bird-listening though, but there are no magnifying implements for that

when you sleep at night she’ll play you a tune, and maybe steal your shoe laces. she does that to me all the time 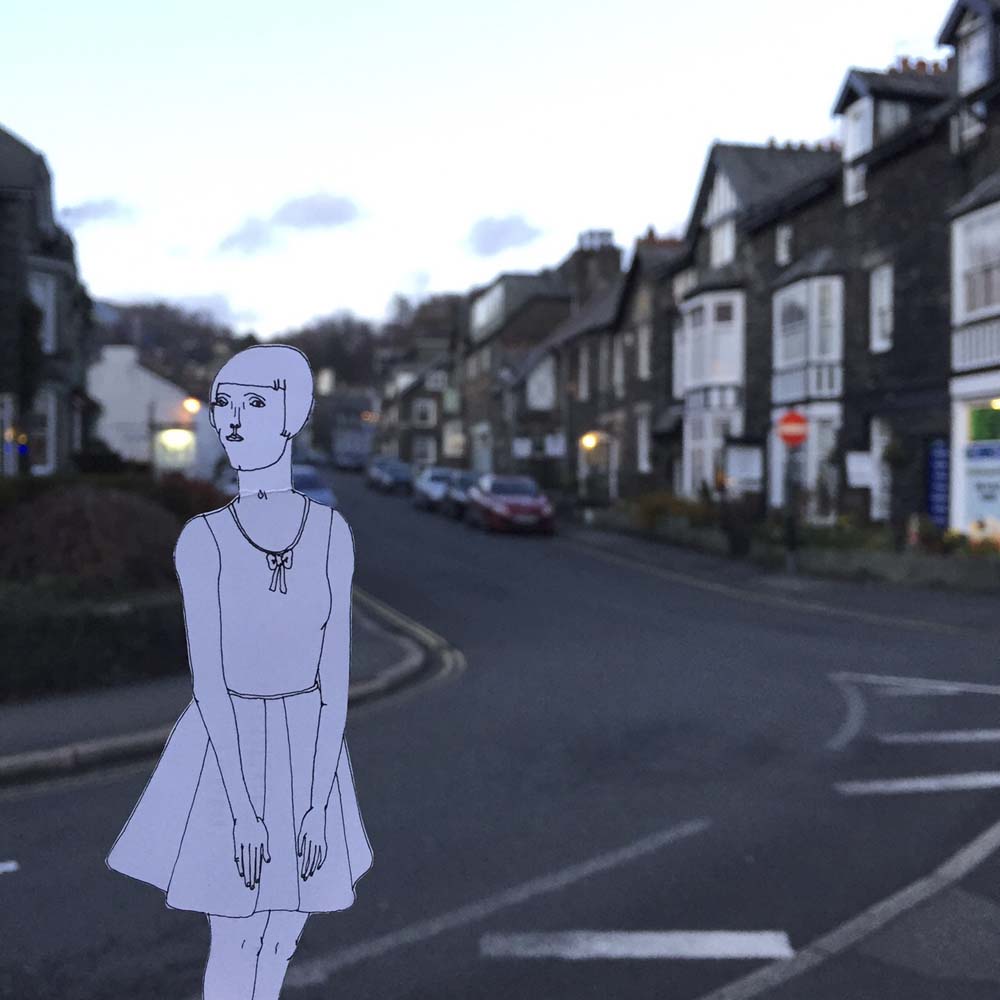 in ambleside, she searches for rydal hall 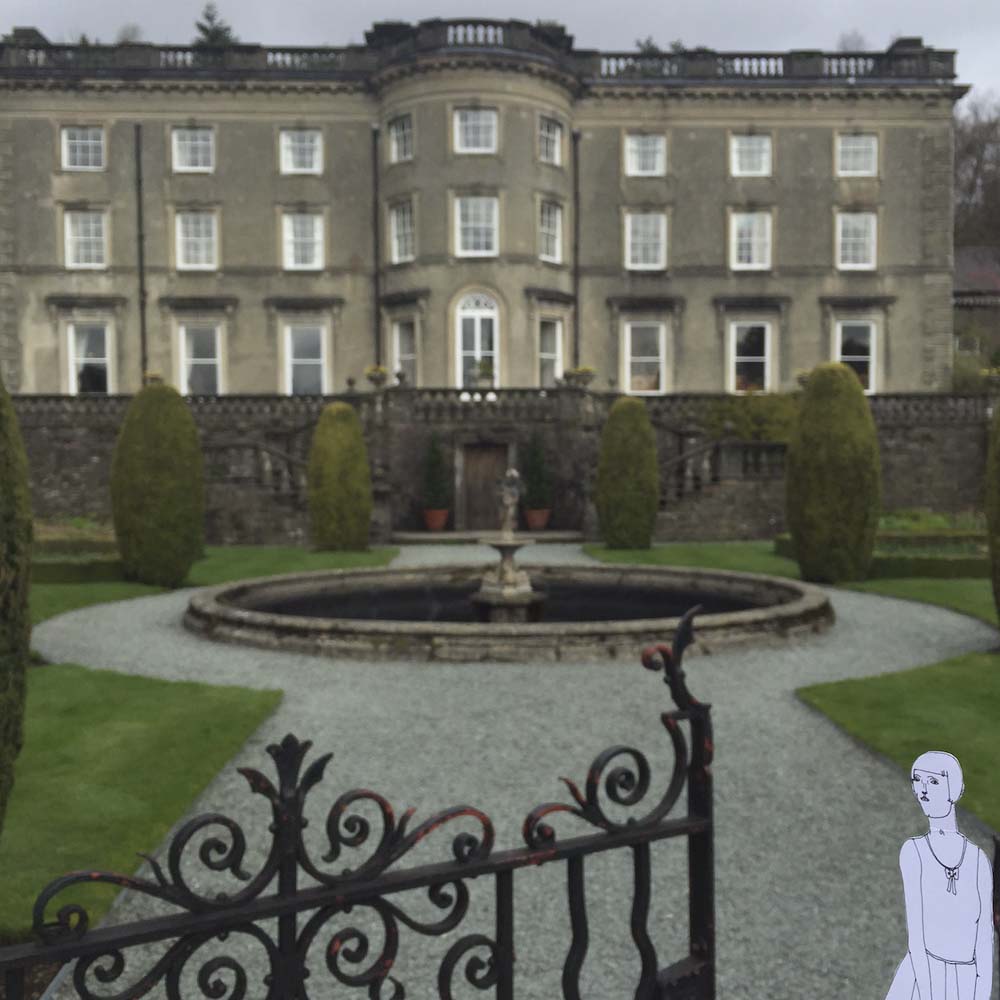 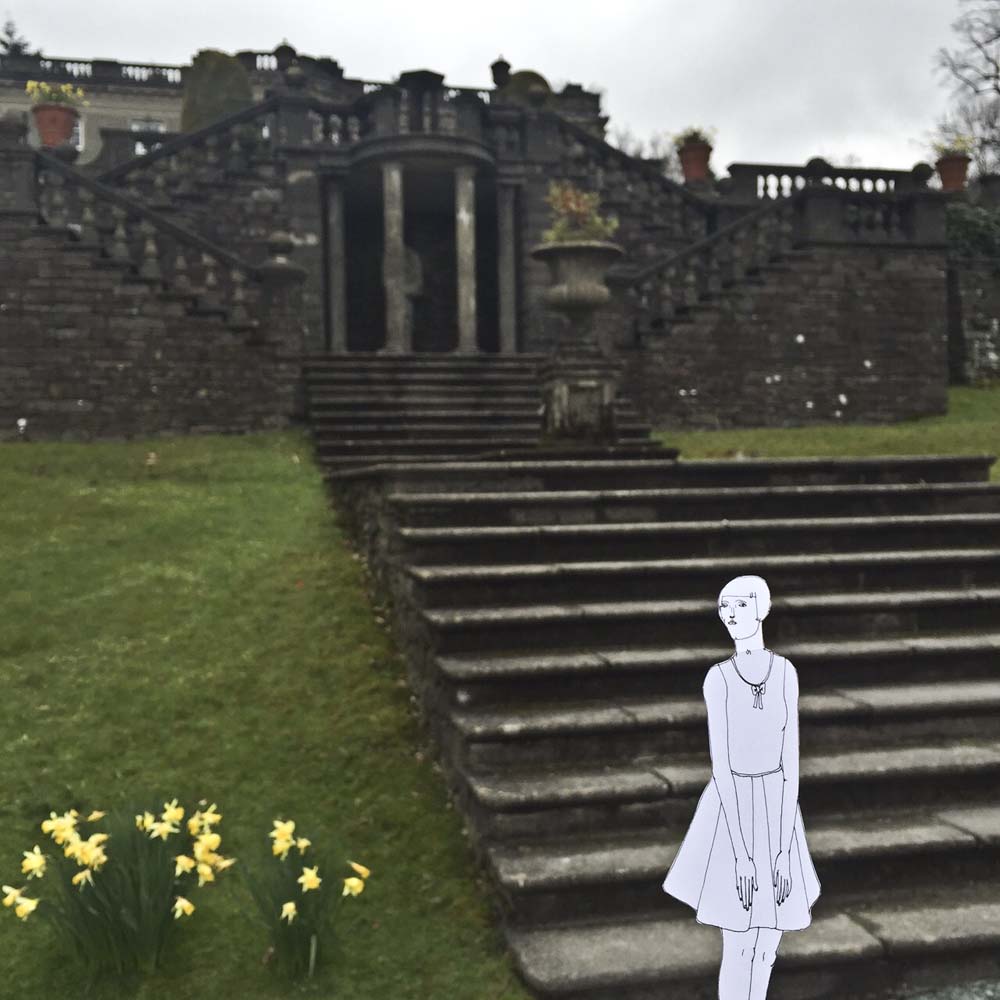 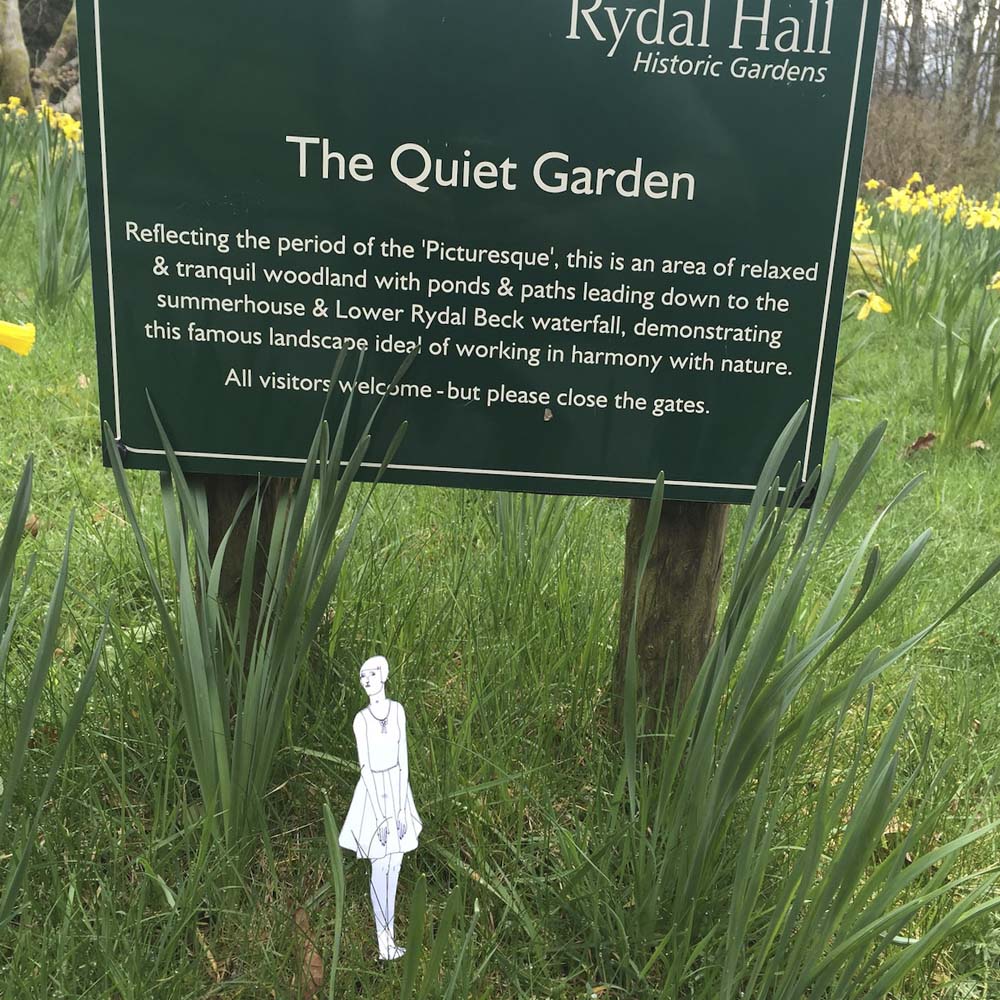 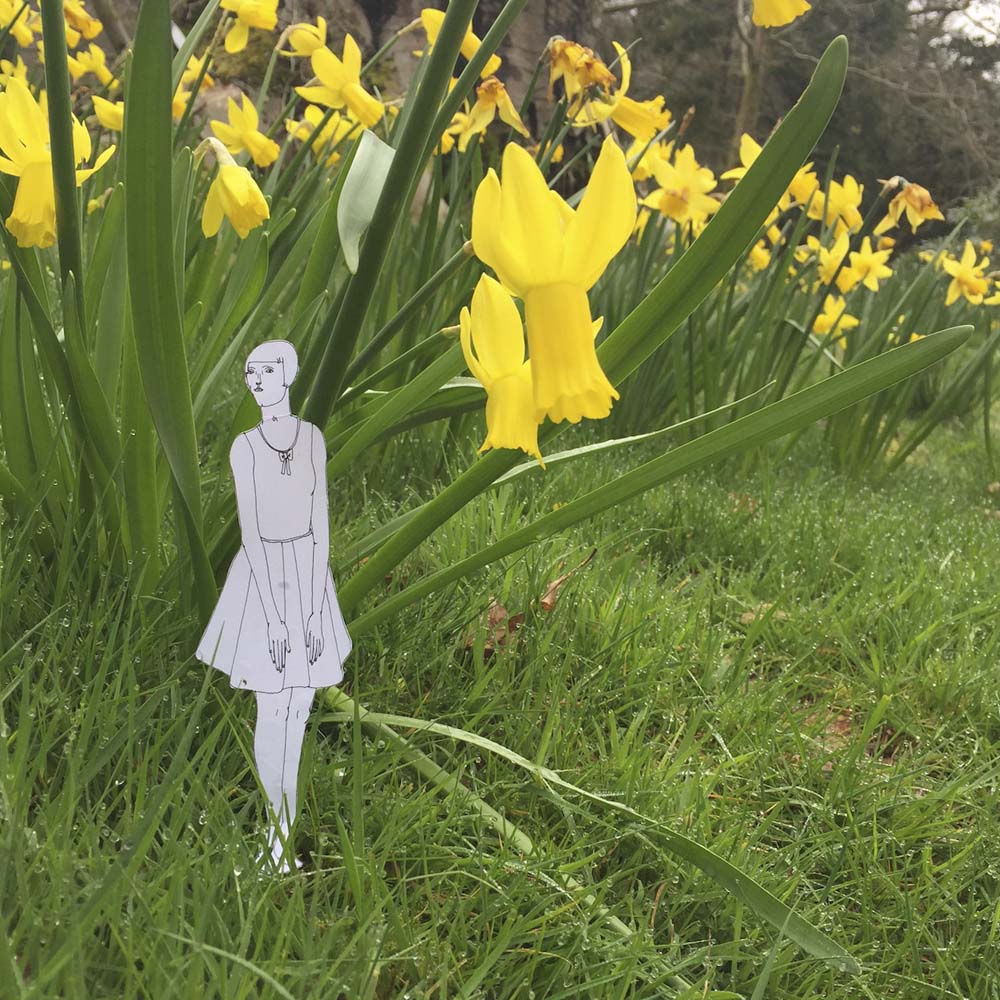 she speaks softly to daffodils 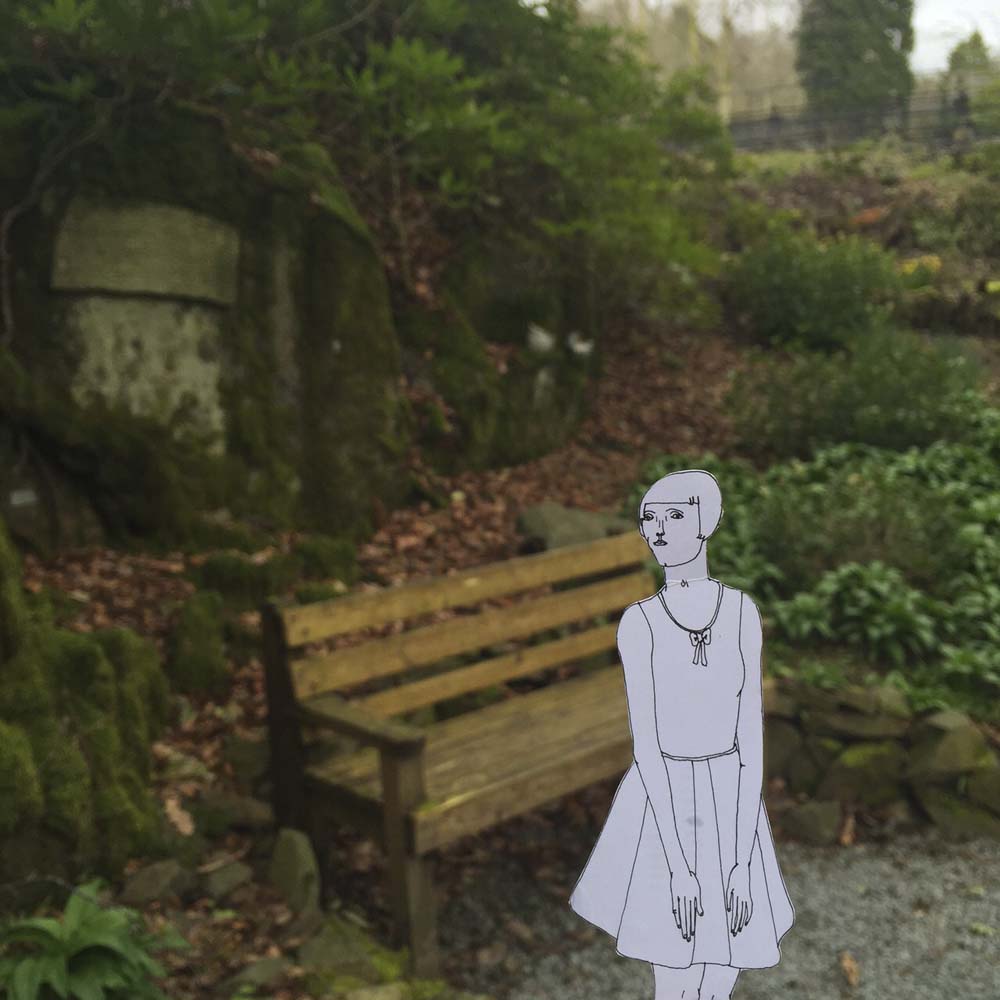 maybe she should sit 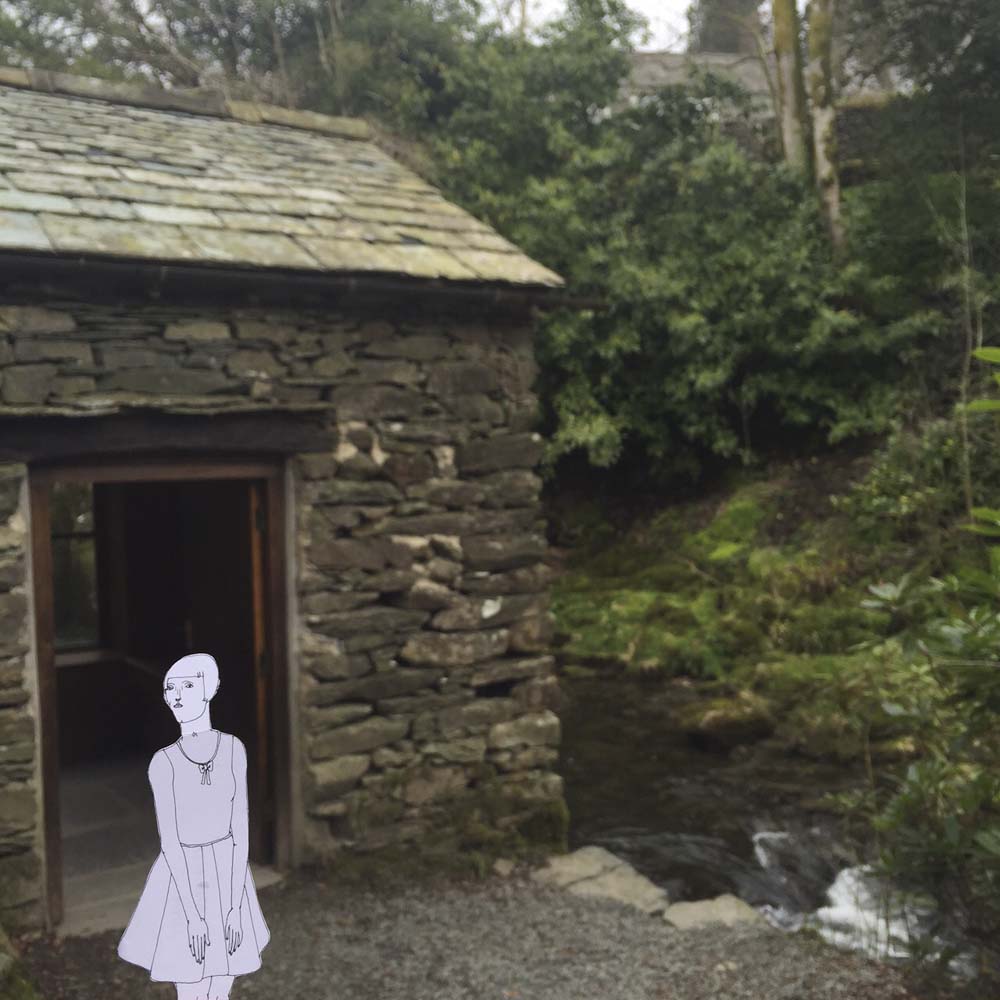 or explore this hut 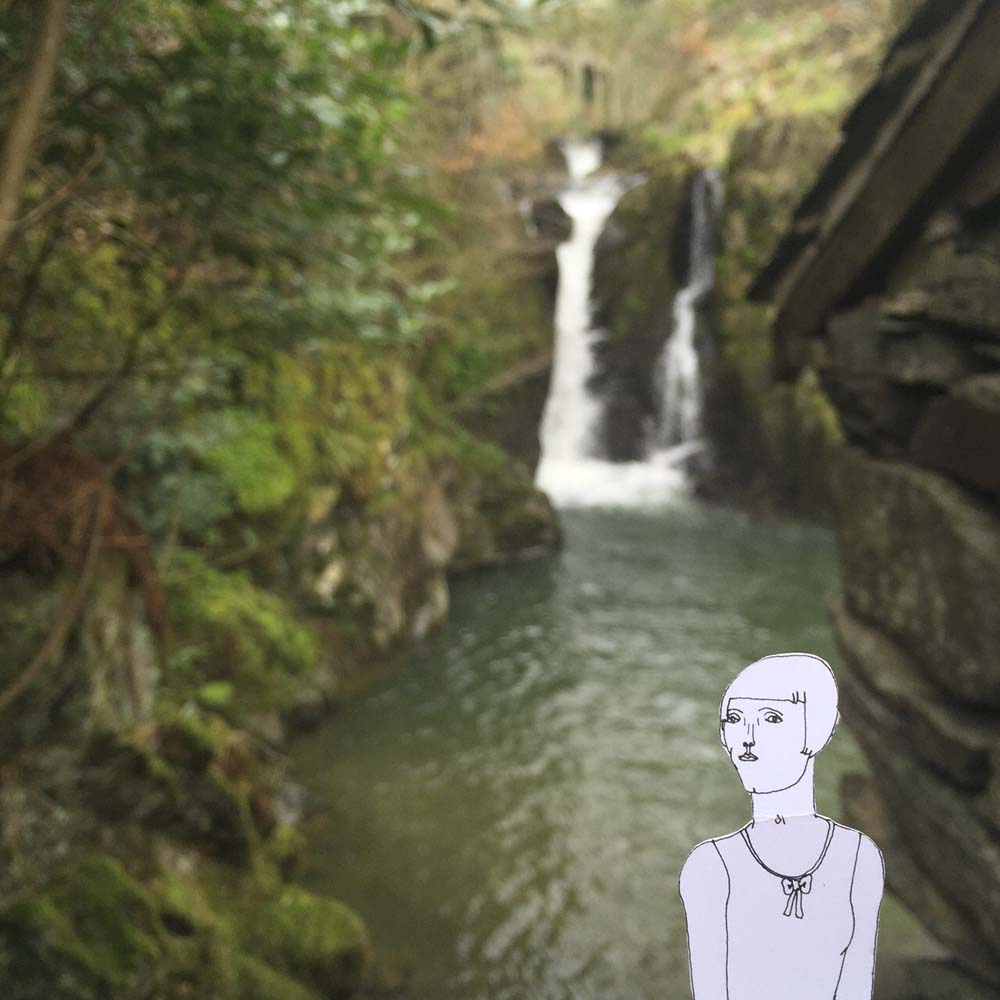 behind her a waterfall is calling to her. should she jump? 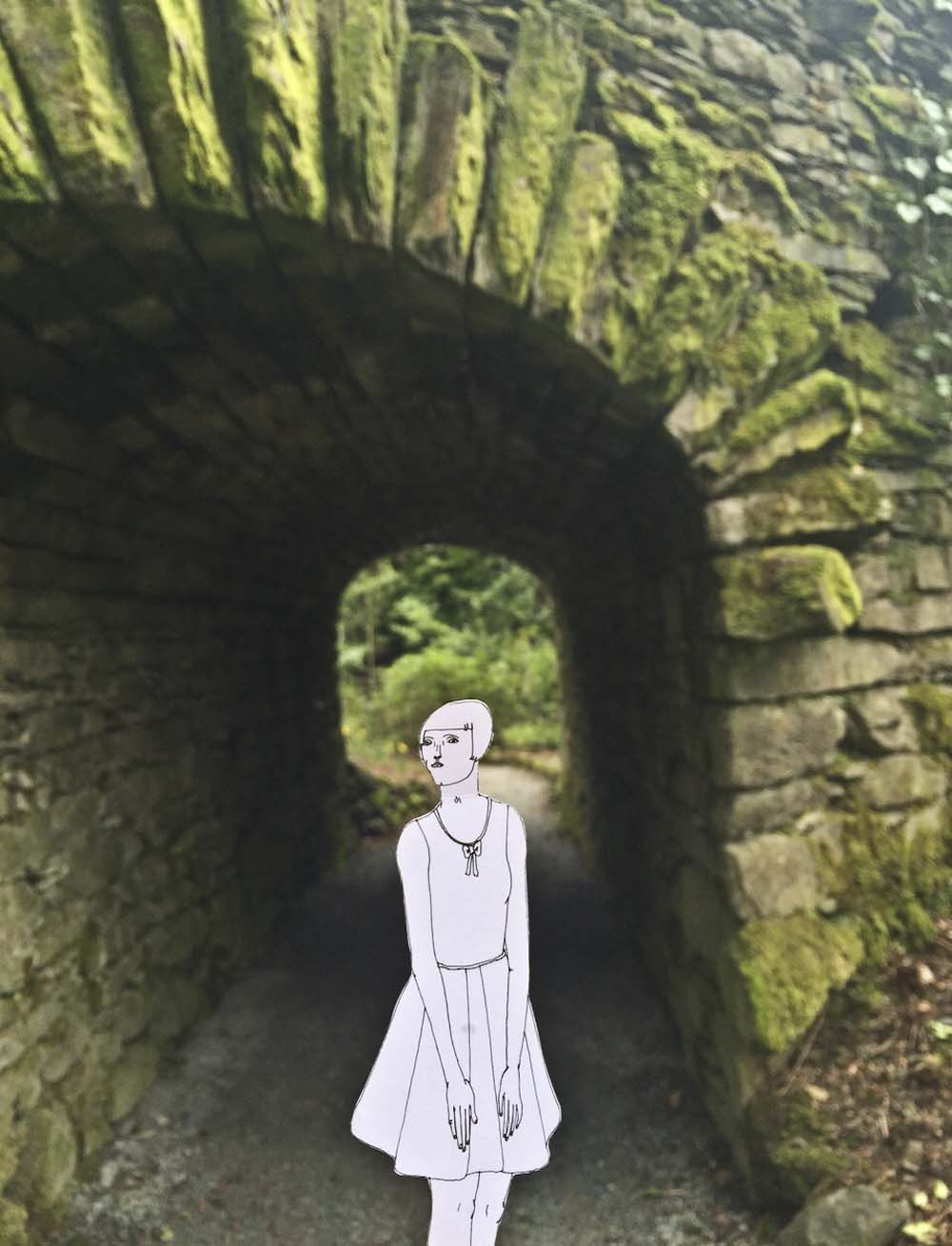 eve contemplates the mystery of tunnels 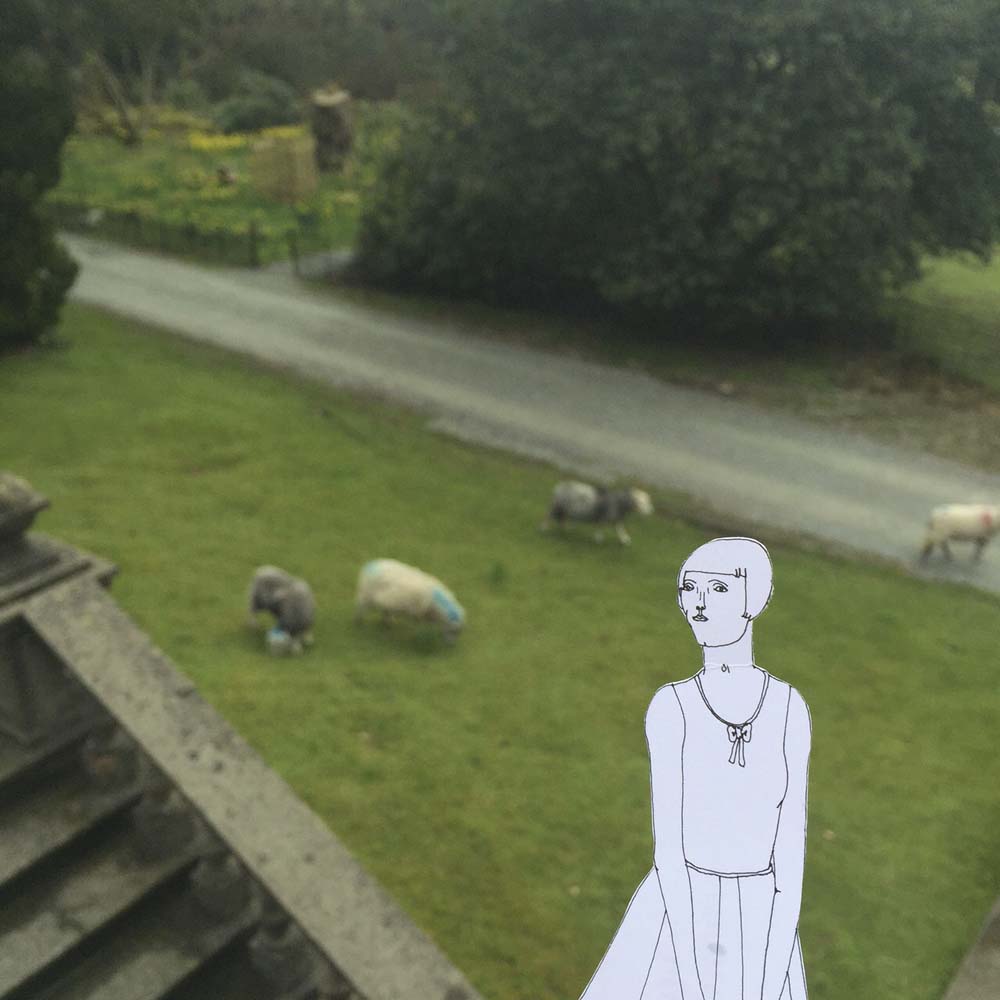 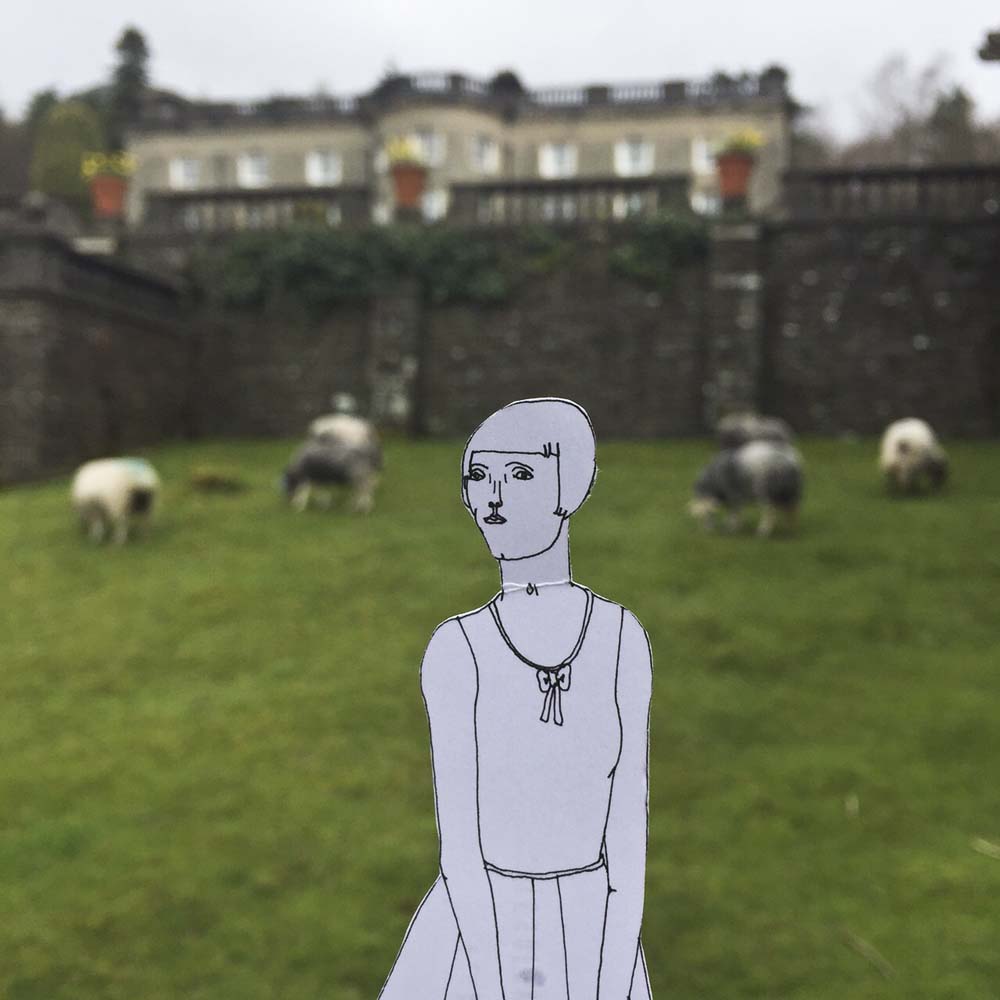 she’s ignored by the herd. she can never fit in, no matter how hard she baa’s 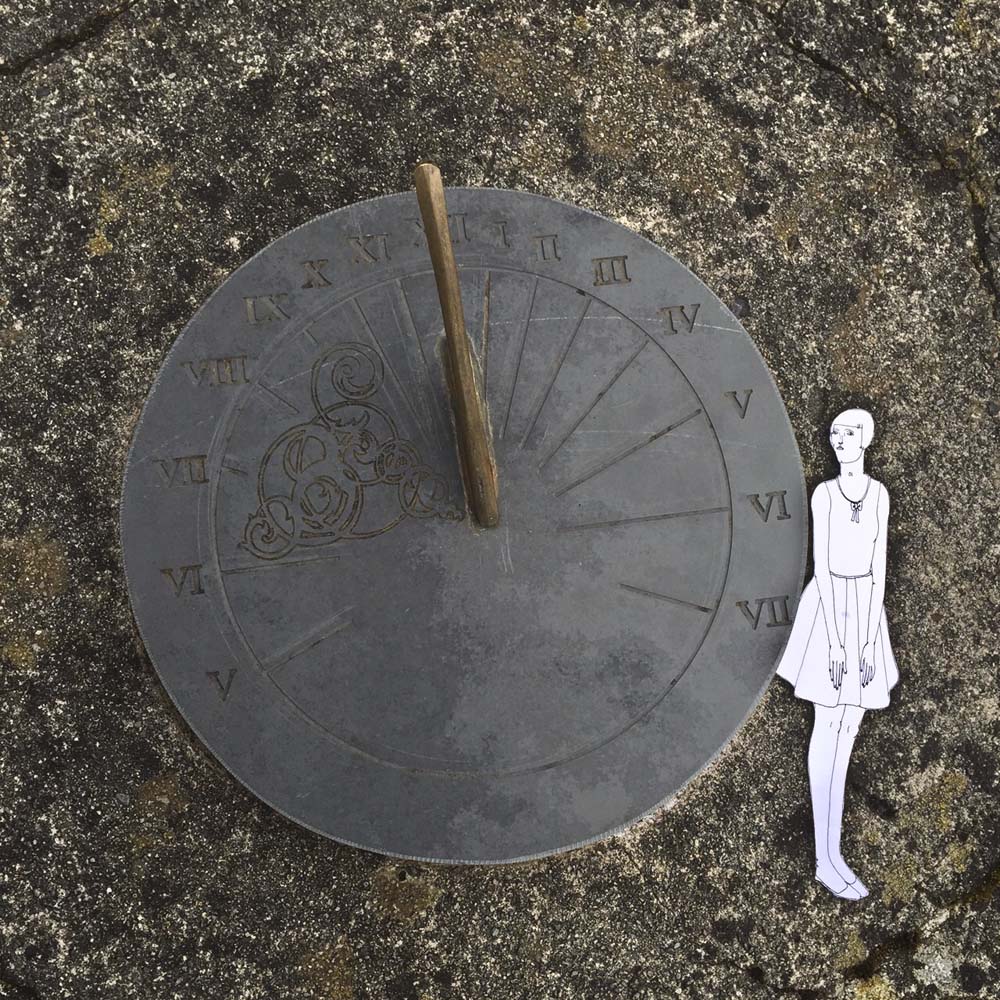 what time is it now, eve? 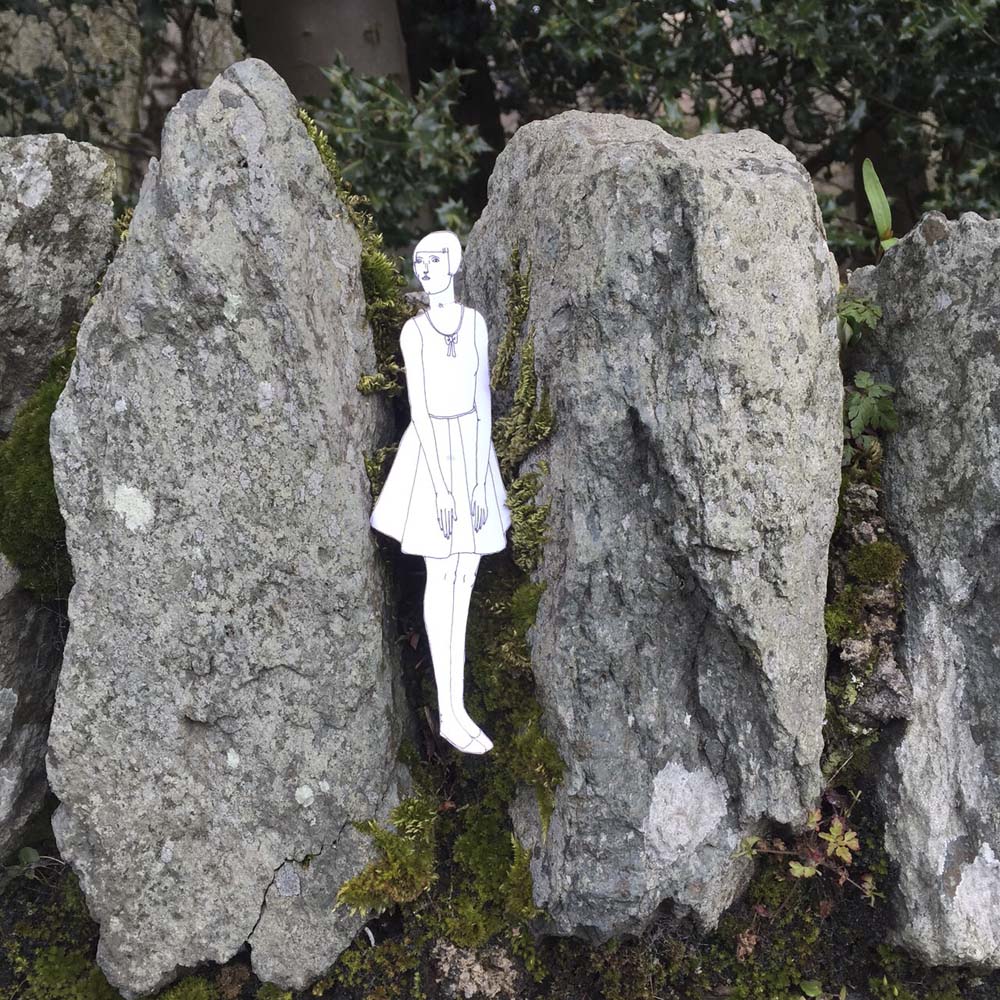 she’s caught between a rock and a hard place 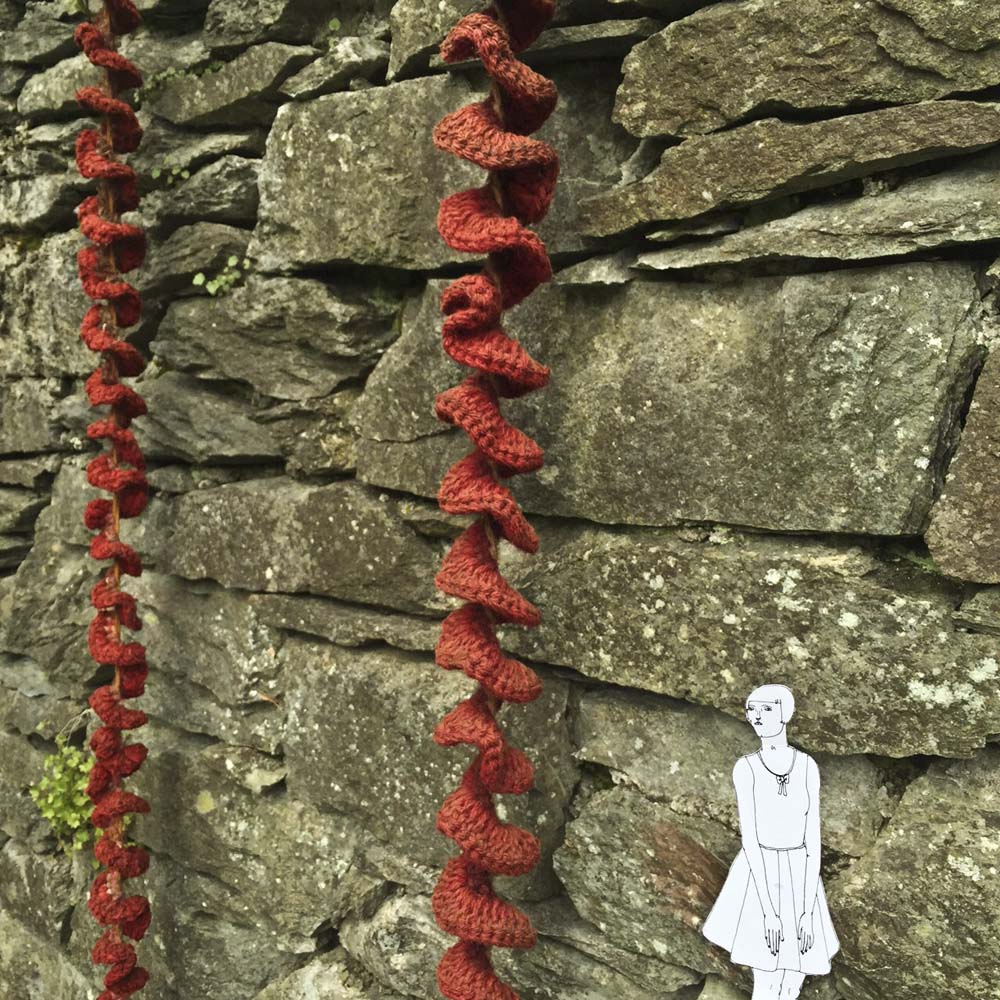 she finds hanging knit sculptures by dianne standen. she wishes she could knit, and decorate nature with her creations