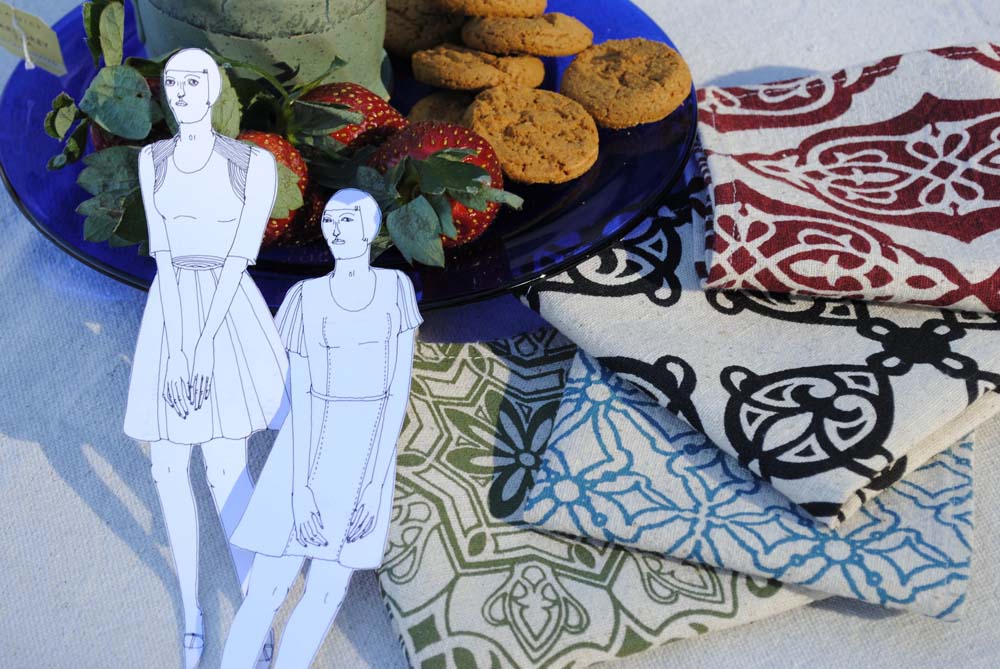 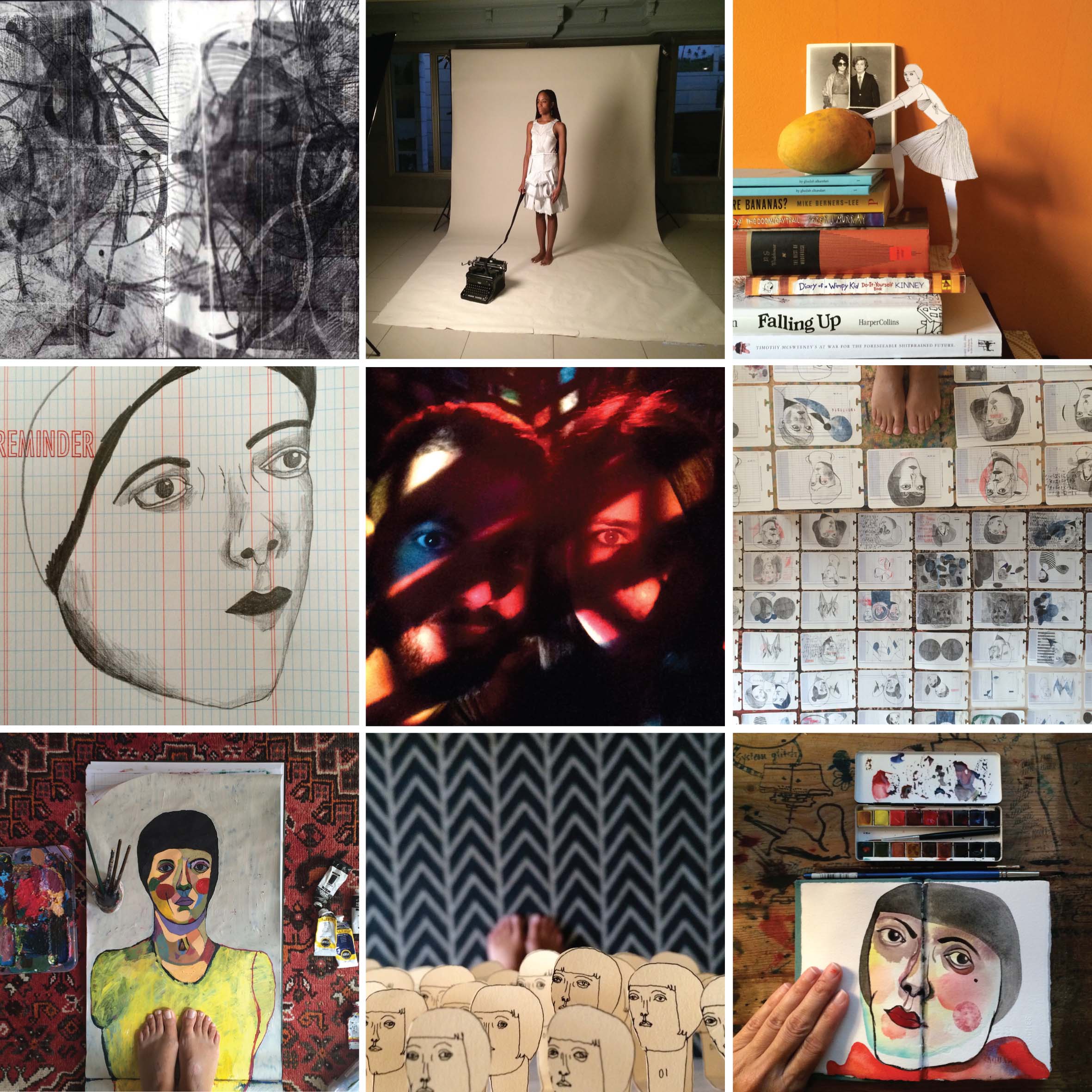 Is it officially a tradition if this is the second time you do something on the anniversary of the last time you did it? Well, I’m going to call it a tradition, just as next Christmas my children and I will have gained a tradition of putting up a Christmas tree, because we put up our first this year. And on that confusing note, I present my favorite fifteen posts~sketchbooks~discoveries~events of 2014. 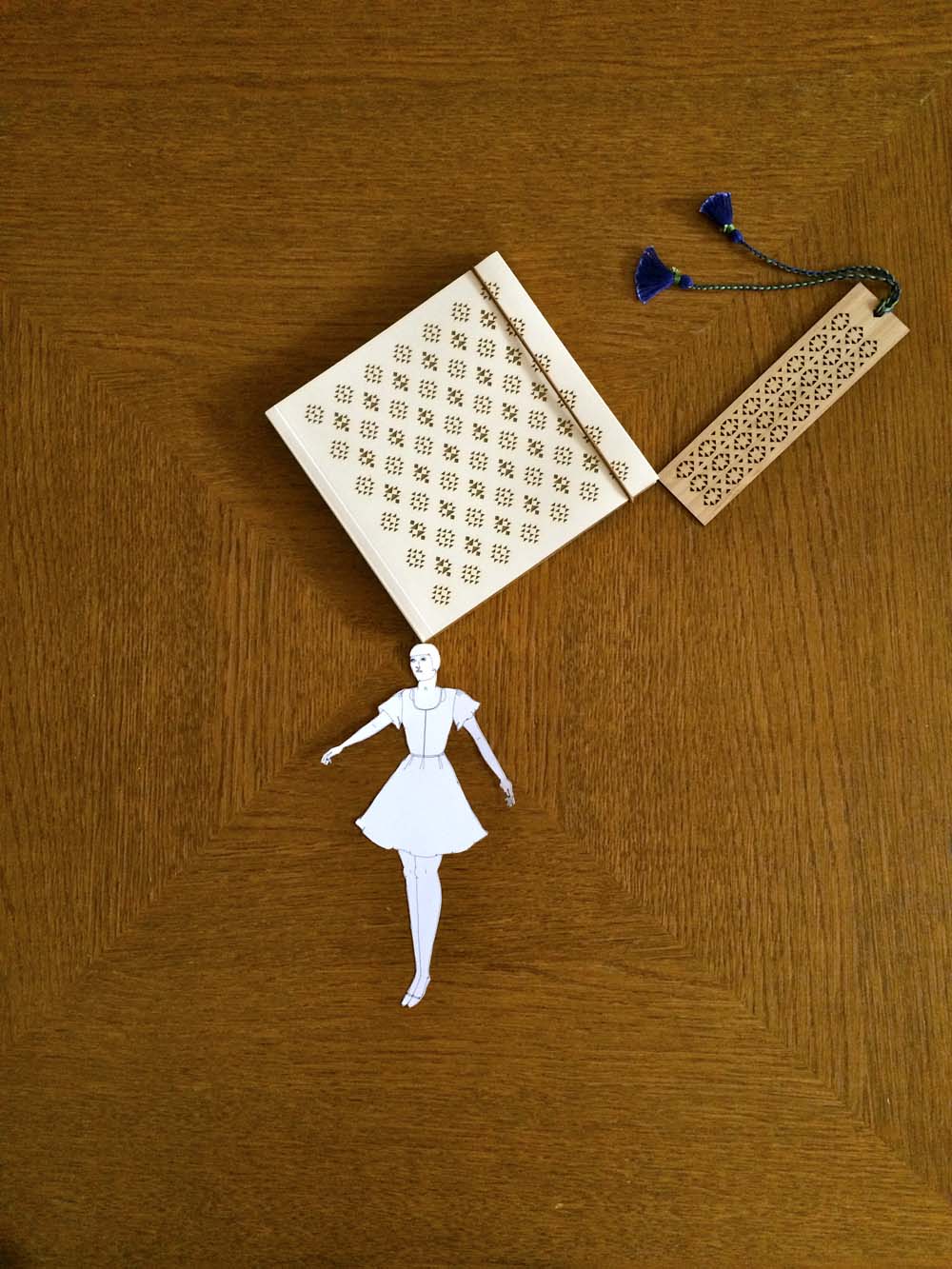 one. stories of eves. This started off as a series titled Girls Explore, but my girlsexplore hashtag on Instagram was tainted by a sole picture (hashtagged by a mom proud of her baby daughter), and so I had to start a new hashtag. Which prompted me to open a whole new IG account just for my Eves and their exploits.

The best thing is that Eve belongs to everyone. Here is a gallery of my Eves and her friends: 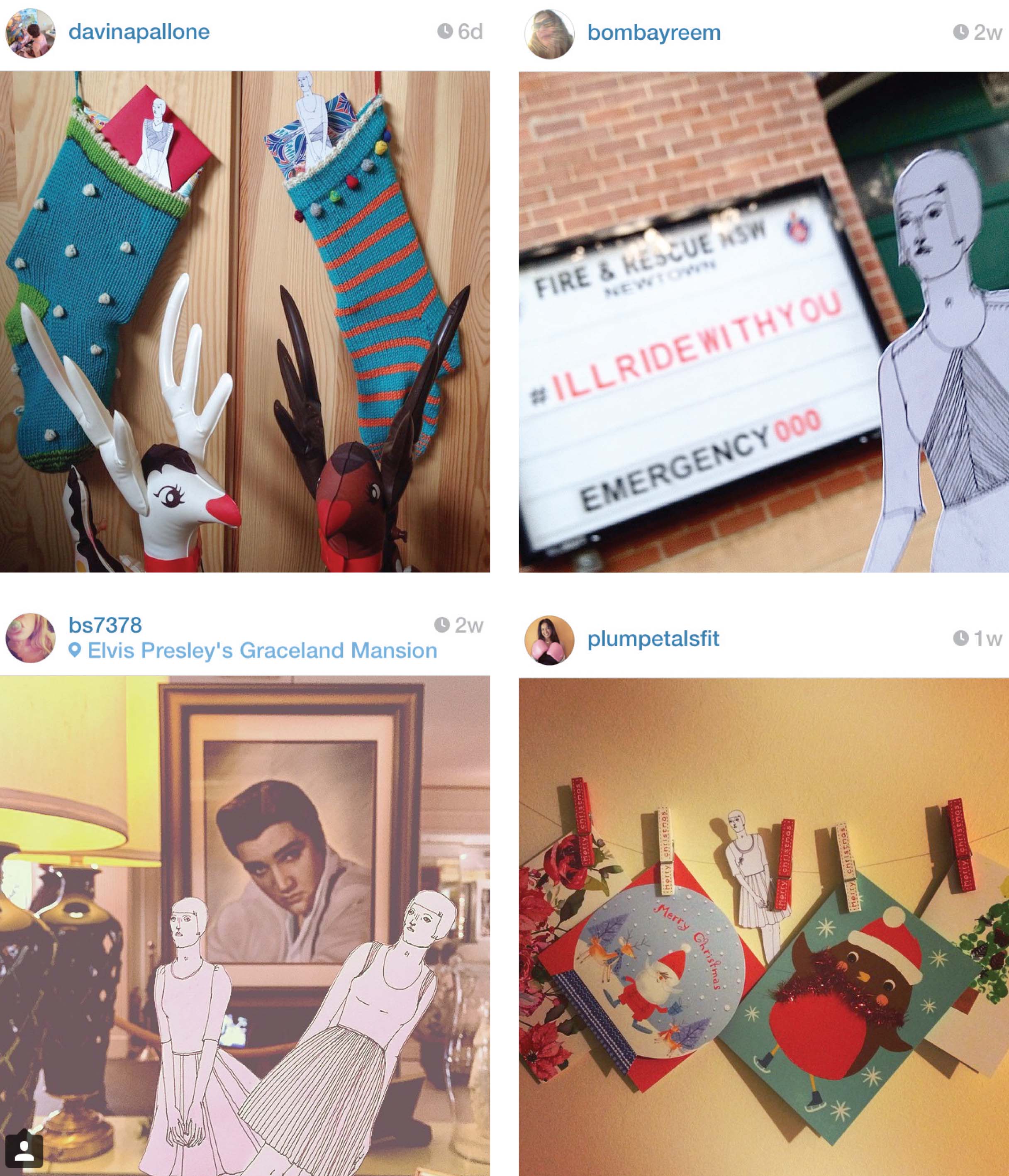 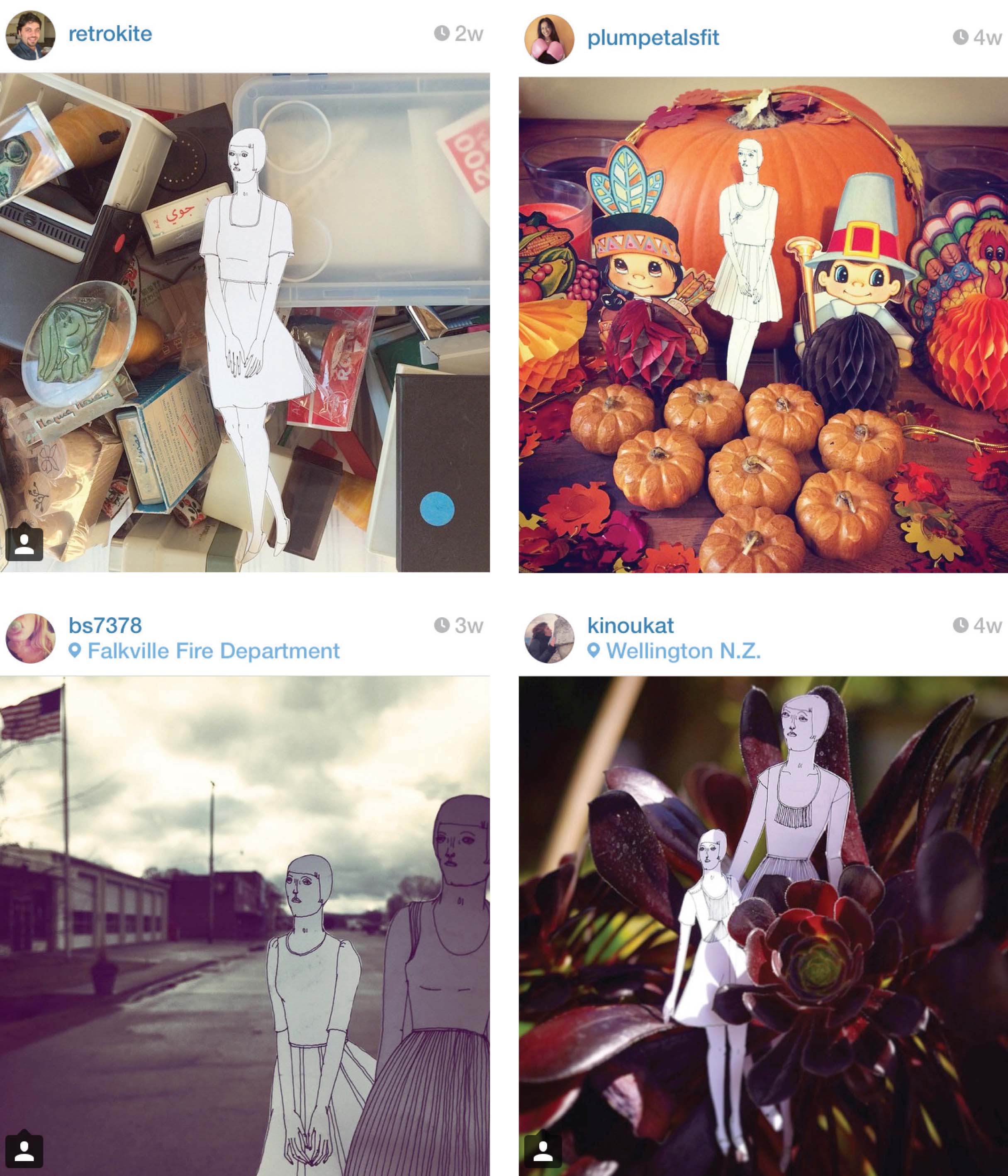 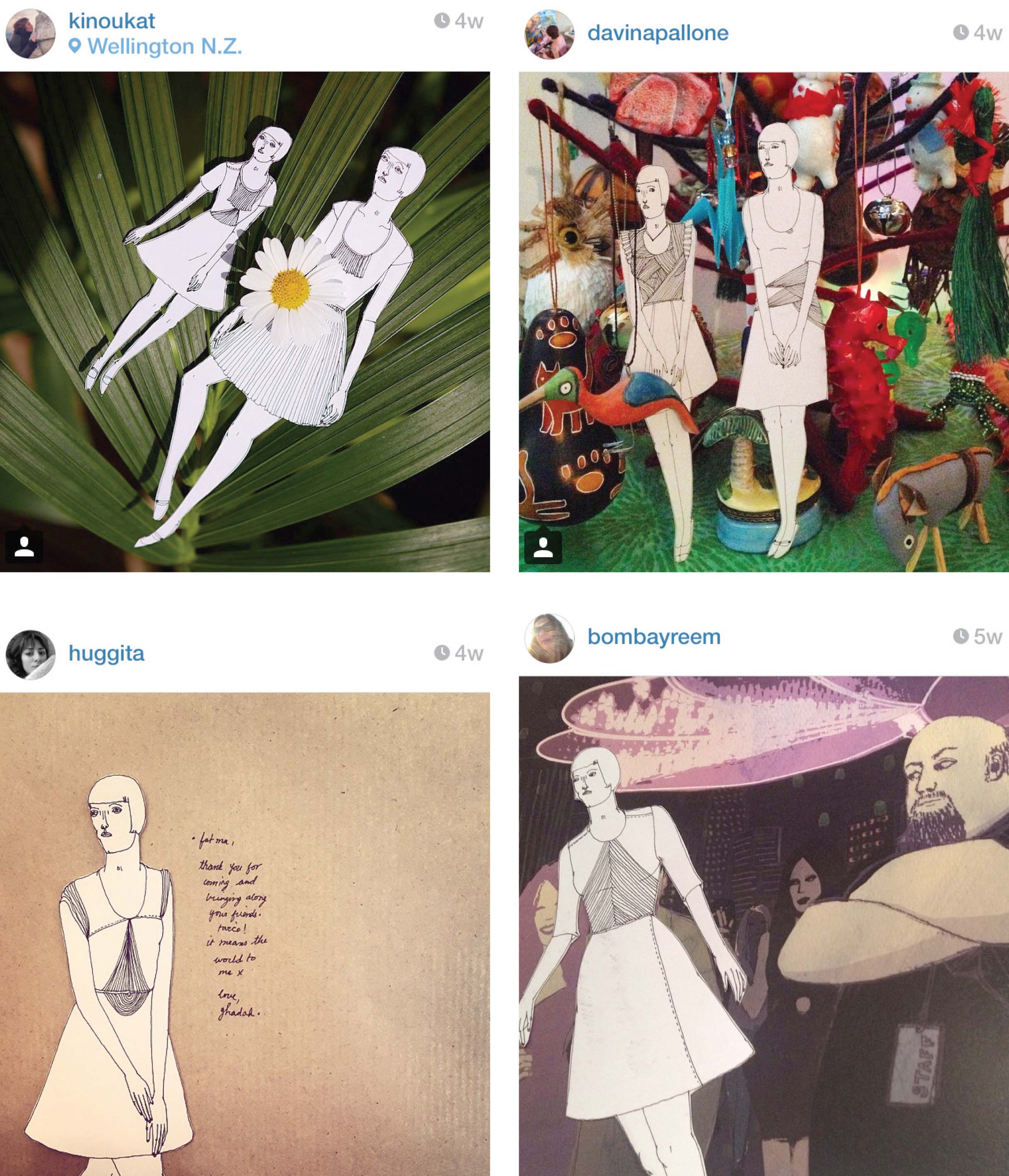 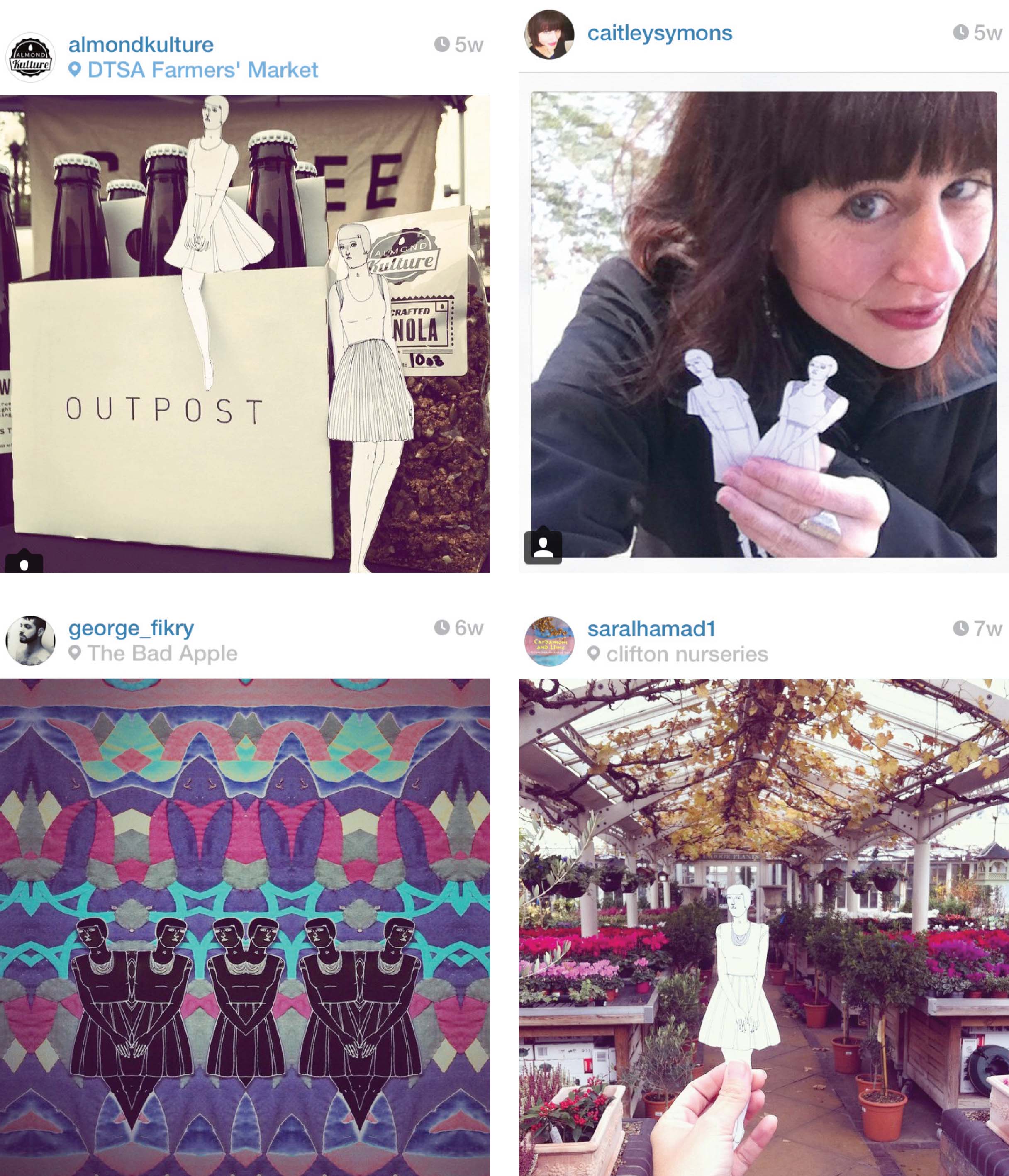 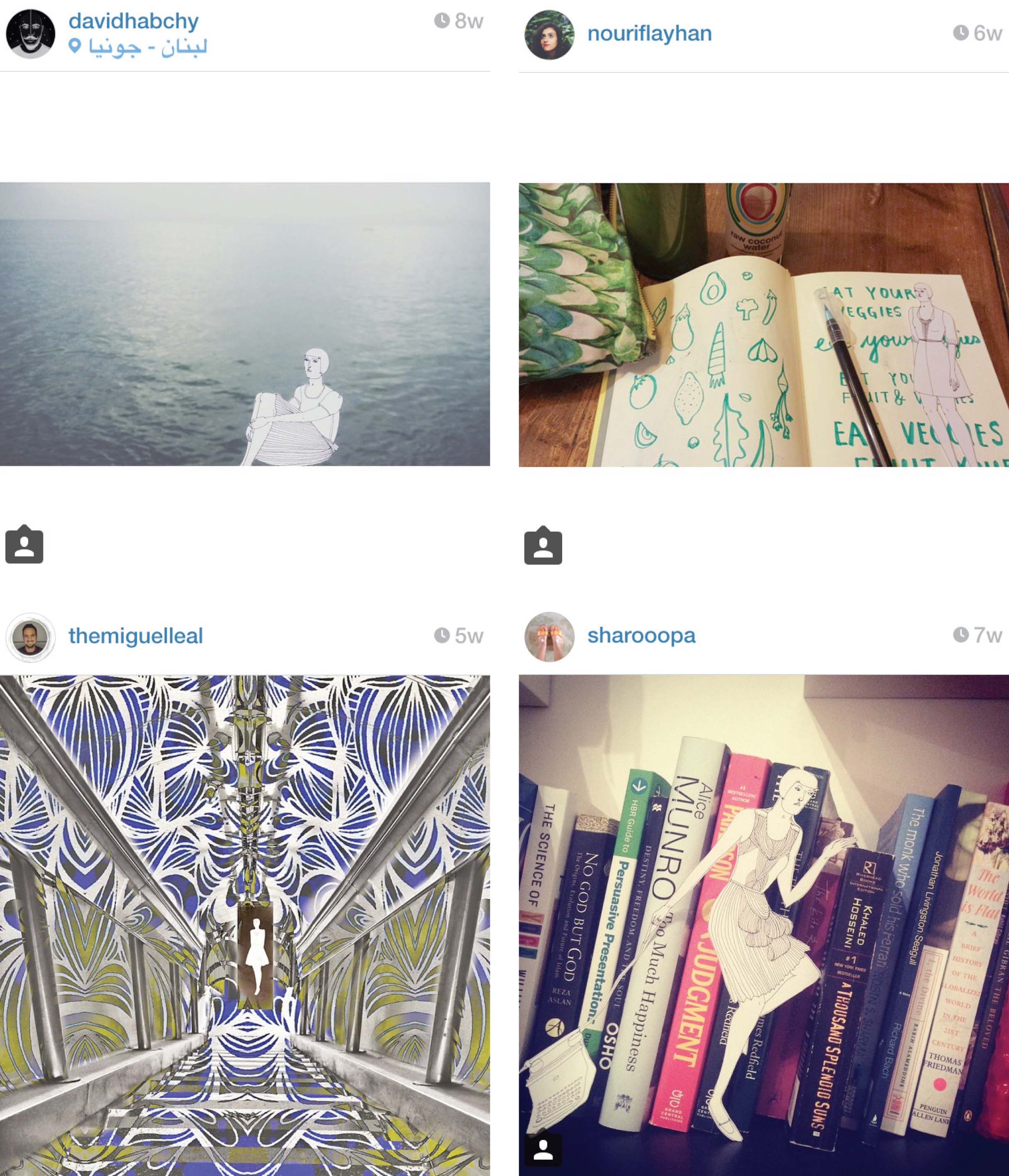 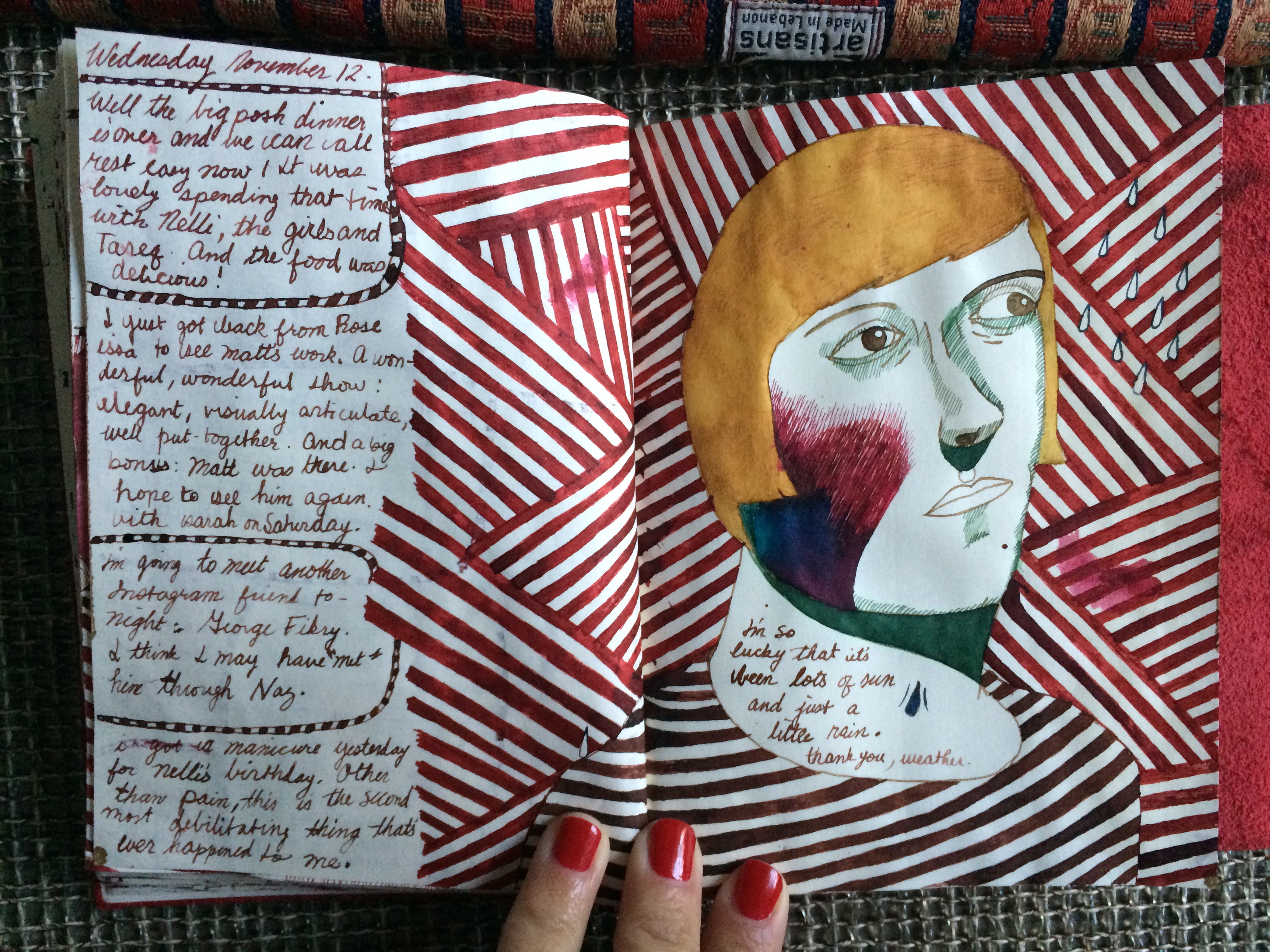 my manicure gets an honorable mention here

two. months of mai. 2014 saw the end of one diary and the birth of another. 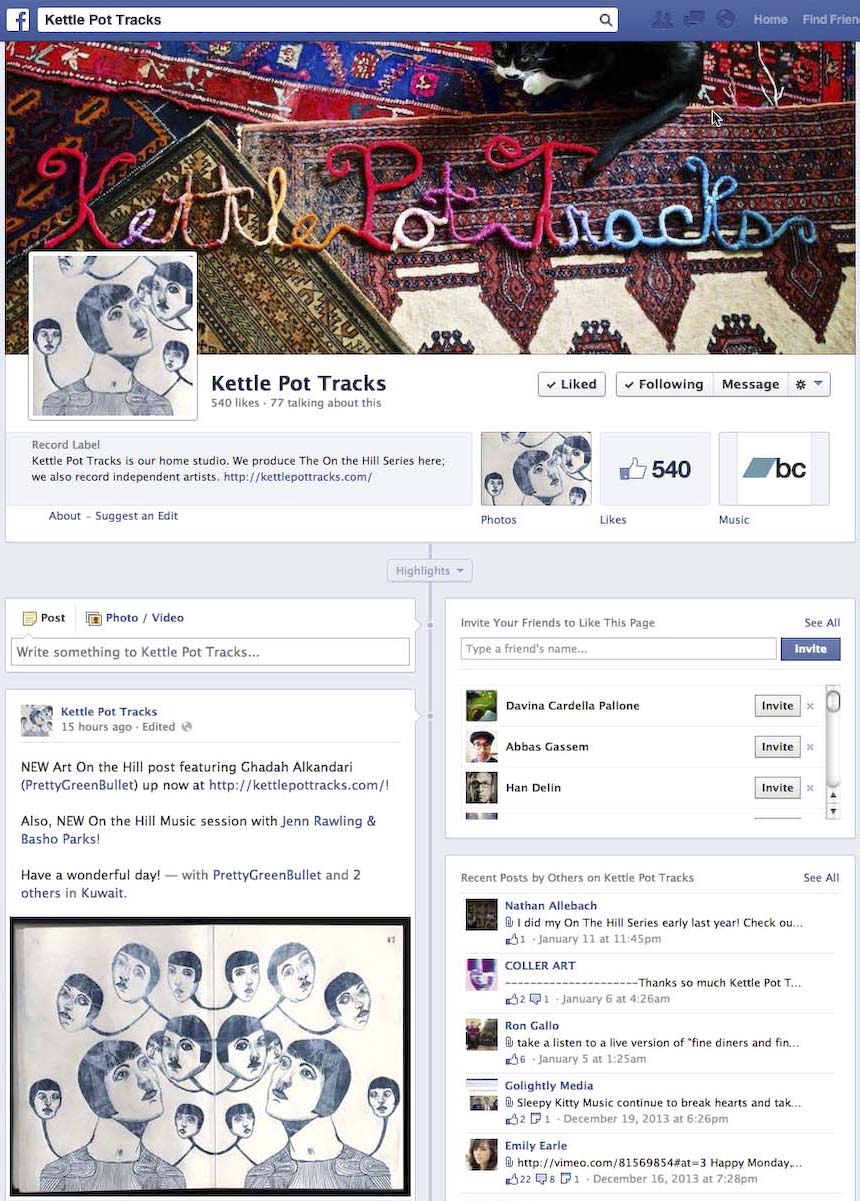 three. kettle pot tracks. In January I was featured as the Artist of the Week on this recording studio’s website and FB page. Fun! 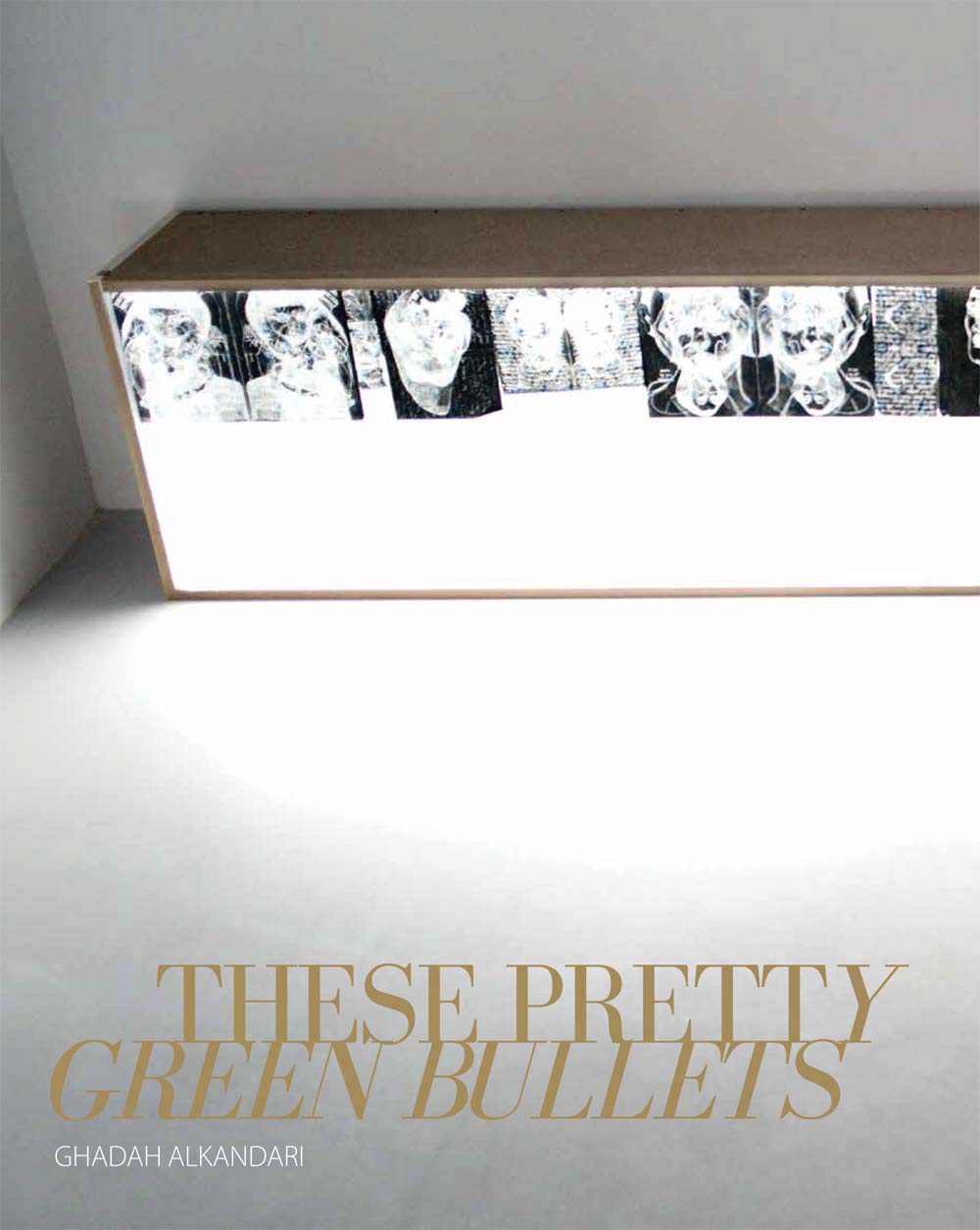 anna dora wallace-thompson, thank you for getting it right

four. canvas magazine. This post is dear to me not only because it featured a thoughtfully written article about my work, but also because the piece began as an interview between a writer and an artist which soon developed into a valued friendship. 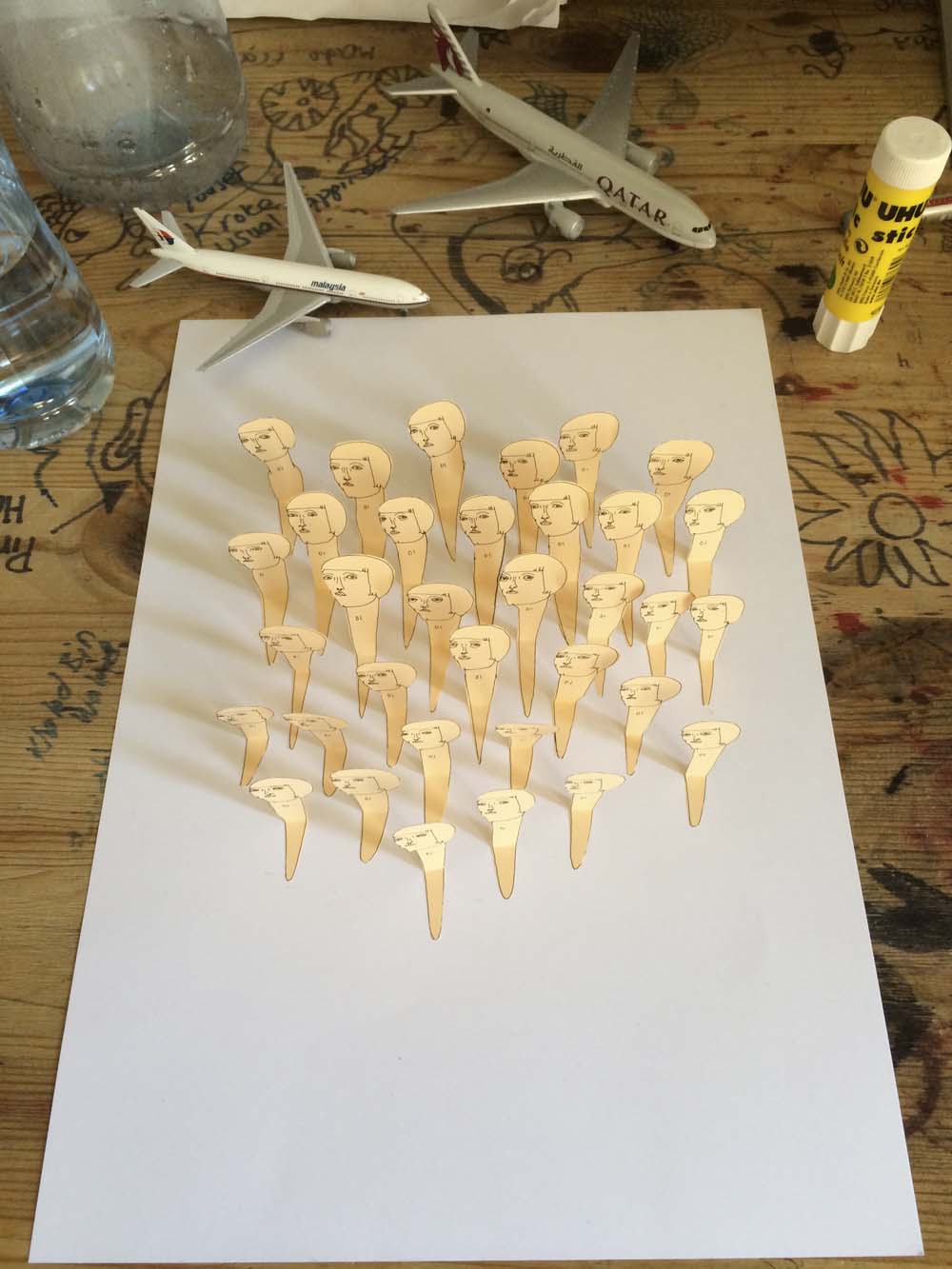 five. pinheads. These Eve heads kept me entertained for a few hours in June. And every now and then I bring them out to play. 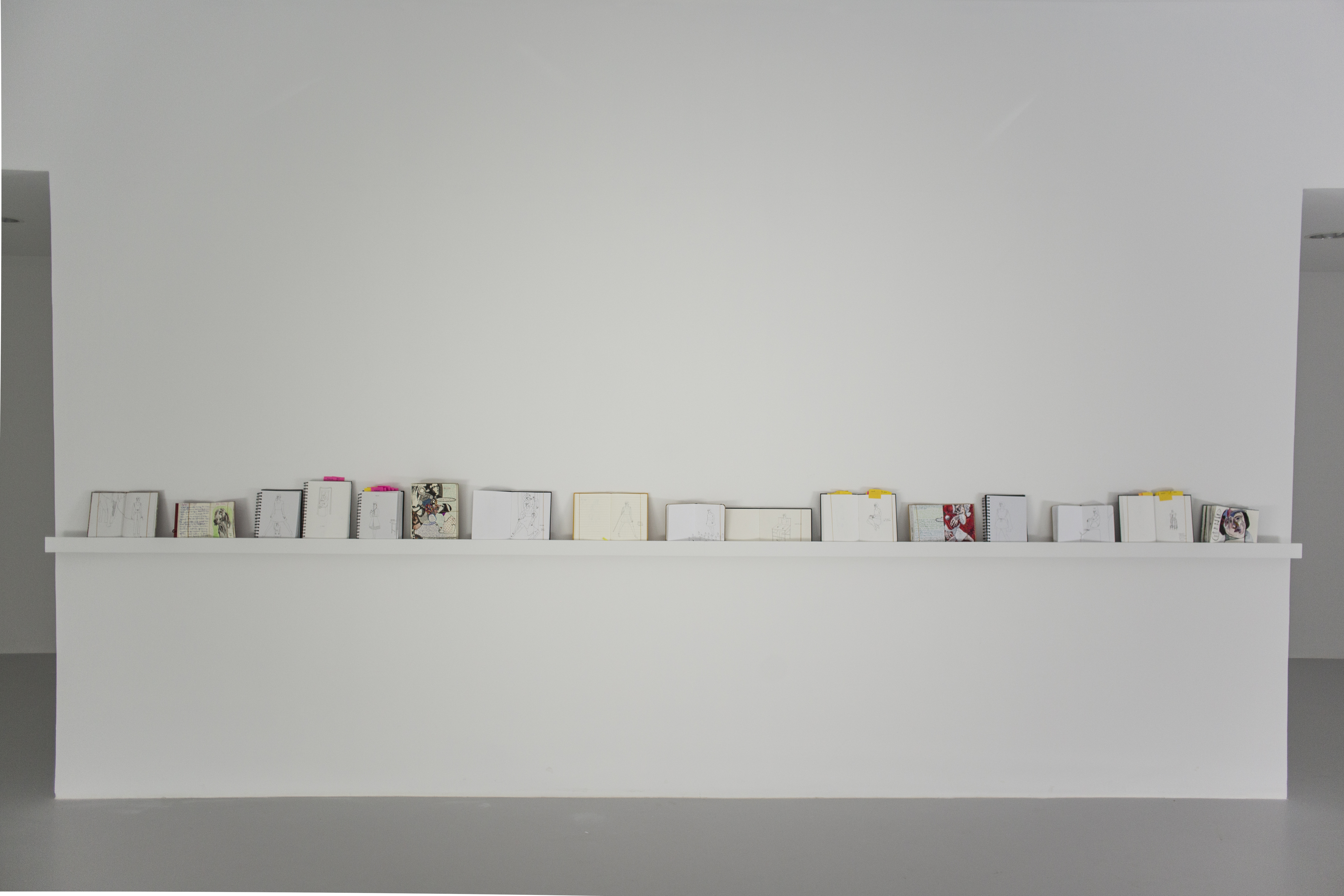 my sketchbooks lined up nicely at the project space in doha’s mathaf: arab museum of modern art

six. my residency at the project space in doha. These posts are a chronicle of my week spent in Mathaf’s Project Space and my consequent exhibition the closest I’ve ever come to a scientific experiment, curated by Ala Younis. Here, another special friendship-with Ala-was formed. 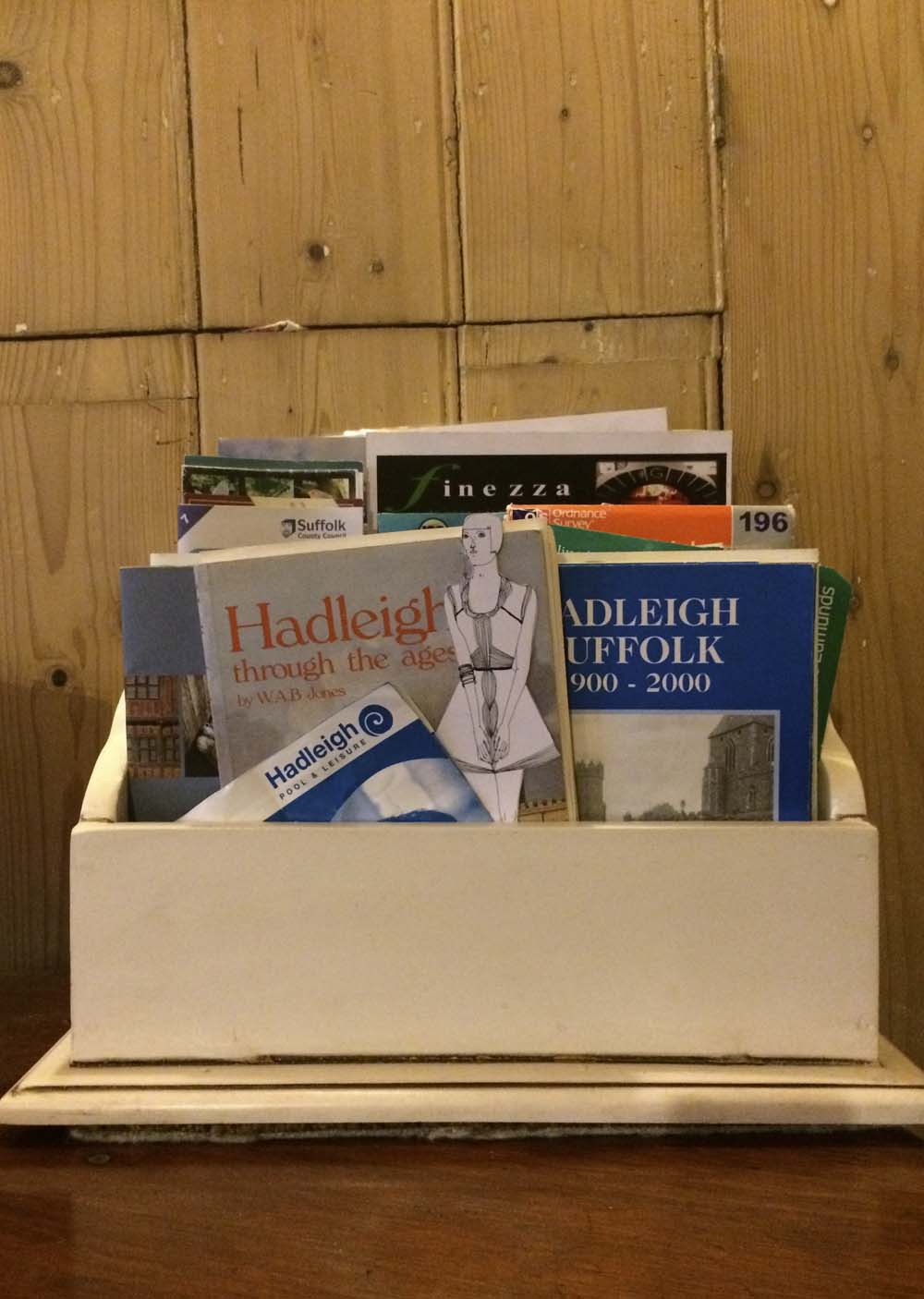 seven. the old monkey. This sojourn was a bittersweet one. But these Grove Cottages occupy a special place in my heart, no matter what. 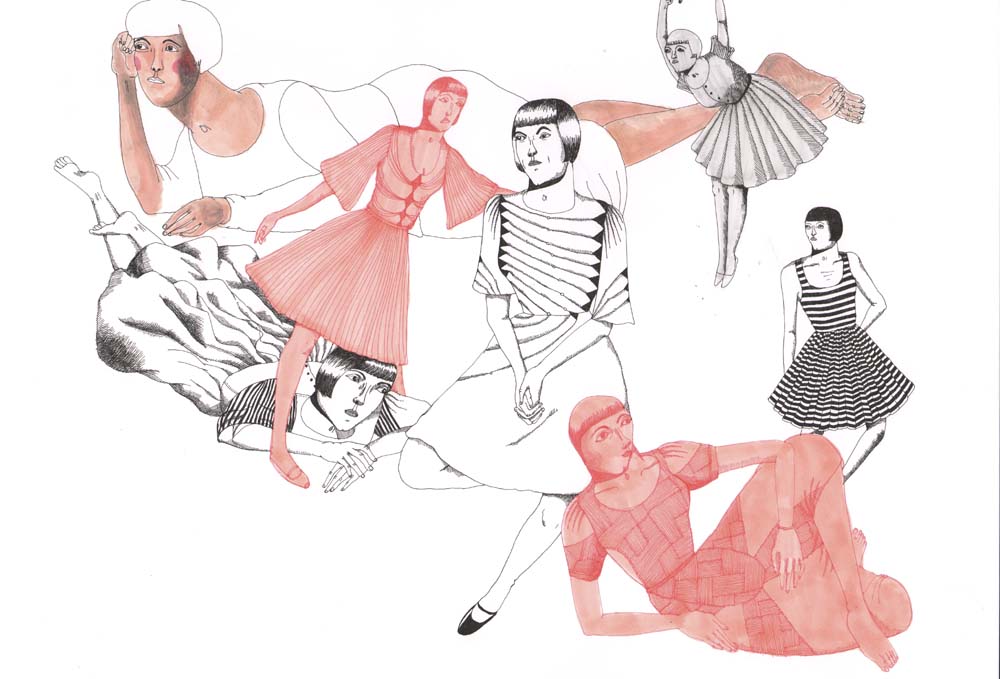 eight. hour drawing two. This is a more colorful follow-up to my first one-hour drawing, in which each element of the drawing took one hour to complete. 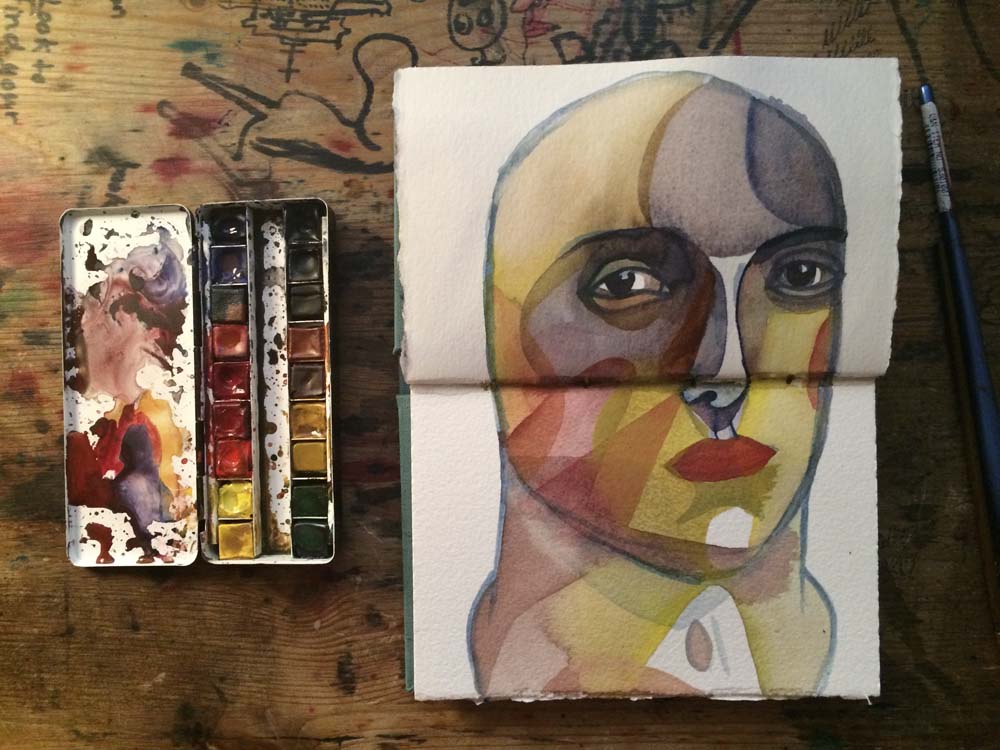 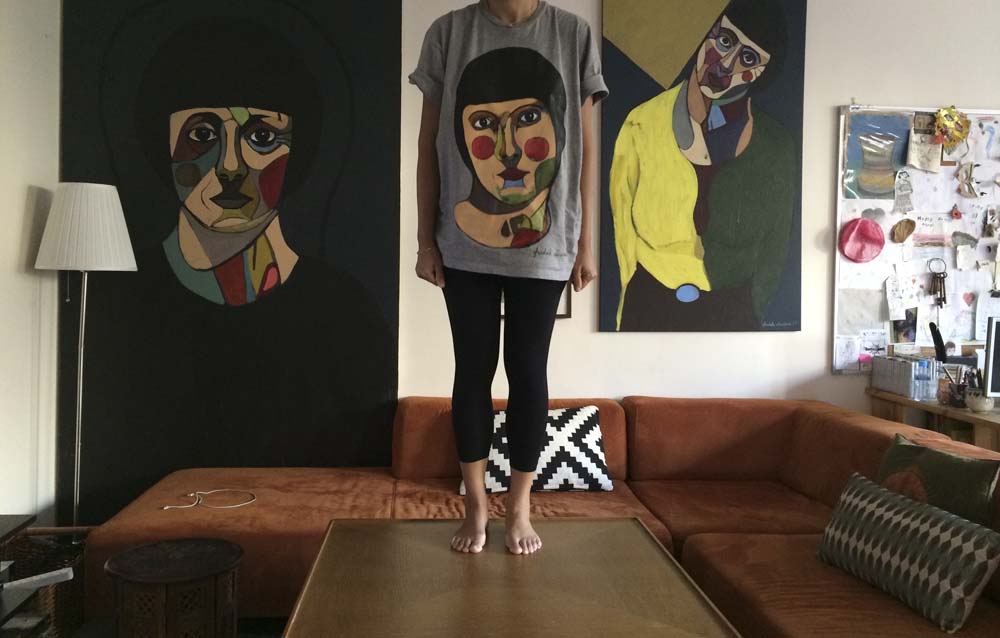 ten. wearable eves. It started with t-shirts, but thanks to an art clay silver workshop, I like to think that I’ve graduated to bigger and better things.

i merge with the yellow secretary

eleven. this picture. Because it was really popular and I still don’t understand what it is that makes an Instagrammer’s ‘like’ finger click. 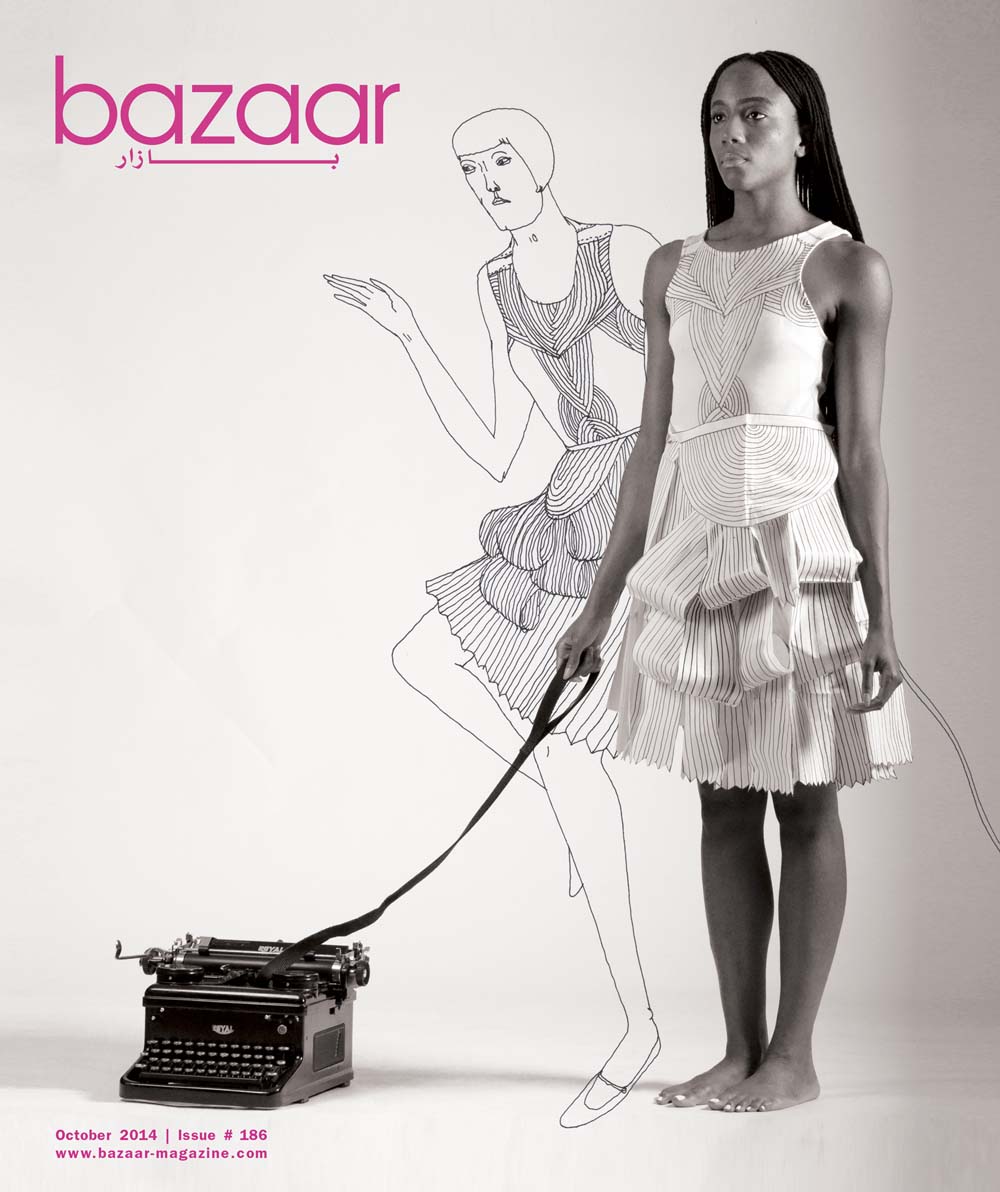 twelve. cover of bazaar magazine. Read all about it! 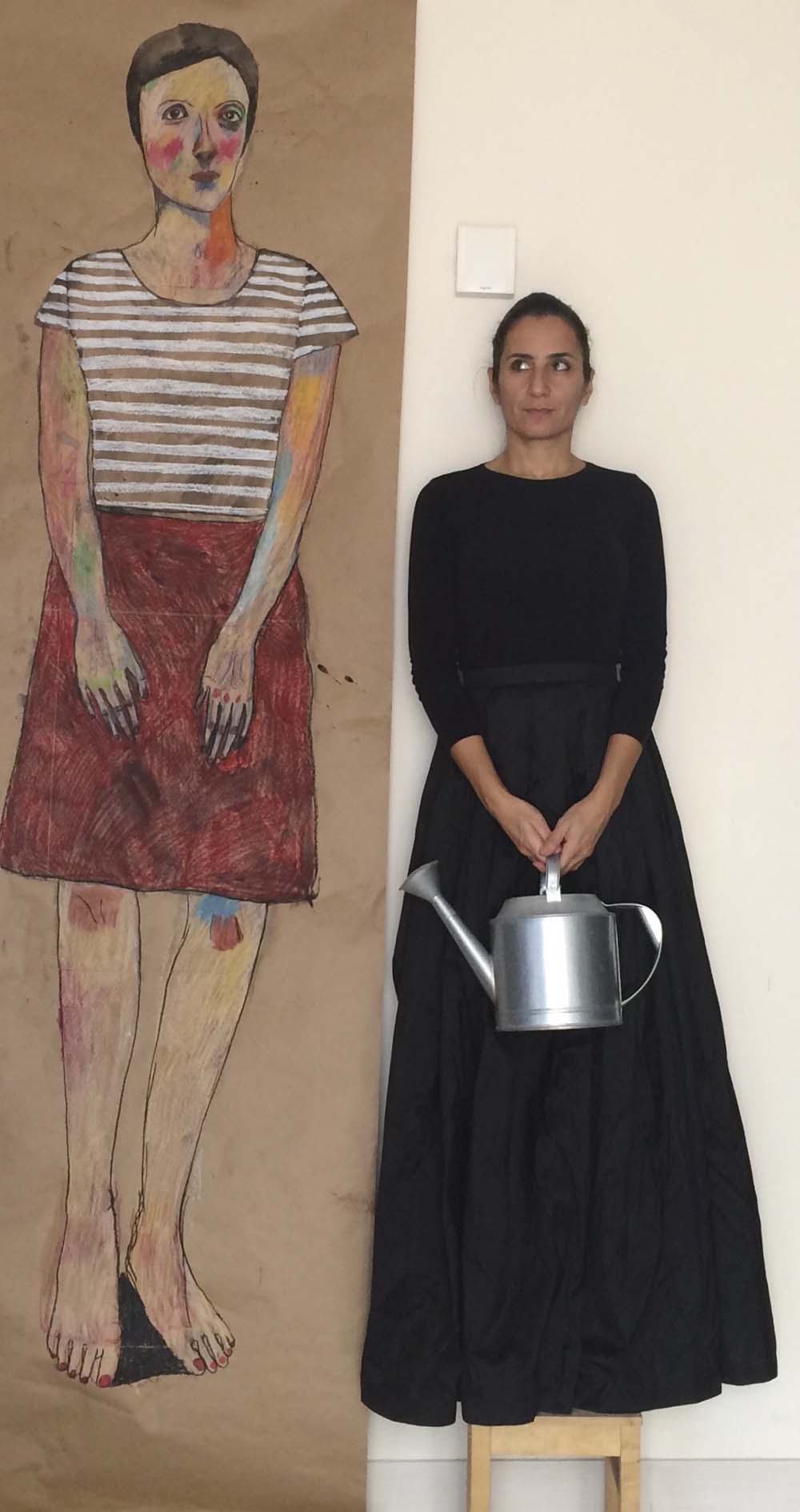 me and this drawing

thirteen. this drawing. I haven’t even titled it which is unusual for me today. 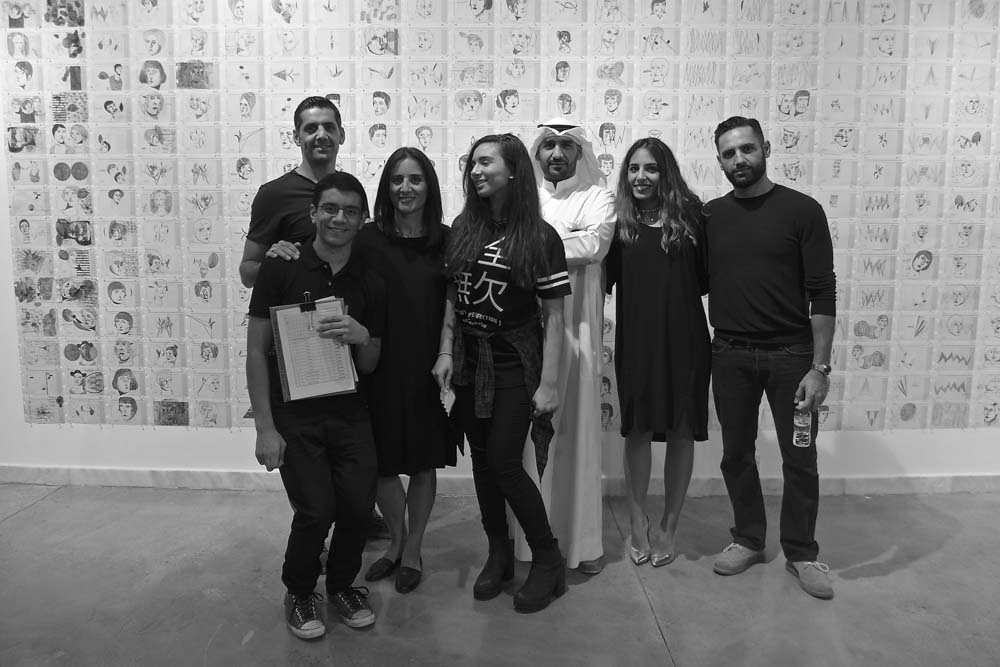 my brood at my latest exhibition, secretary. tareq, yousef, me, zainab, ahmed, yasmine and mo

fourteen. secretary. I’m very proud of this exhibition and I’m sad that many couldn’t make it. Well, here’s a chance for you to catch up. 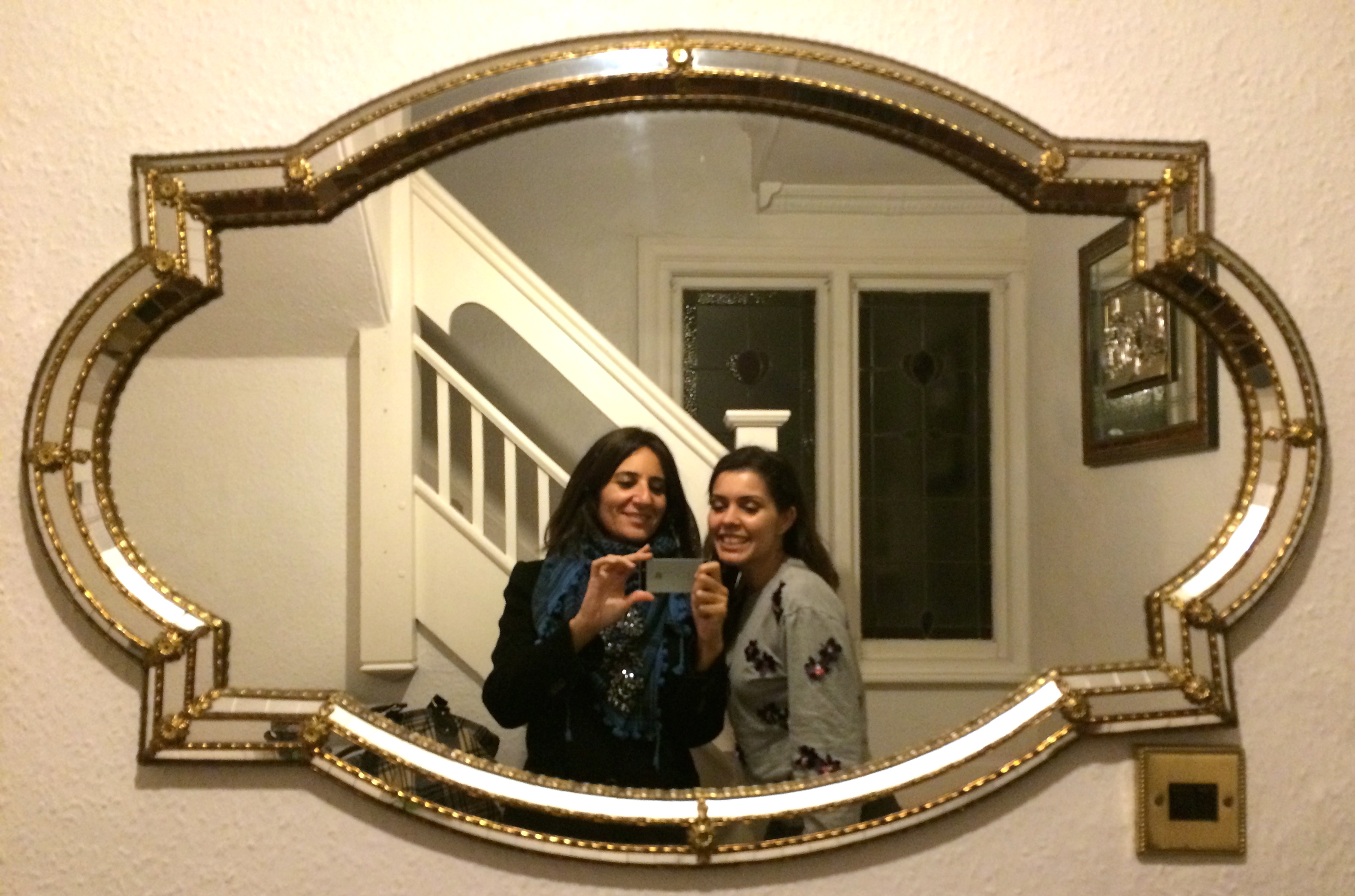 fifteen. this trip. Because it changed my current life from poo to yahoo. And life is all about connecting with people who you care about, who care about you, and who make you laugh. Happy New Year!