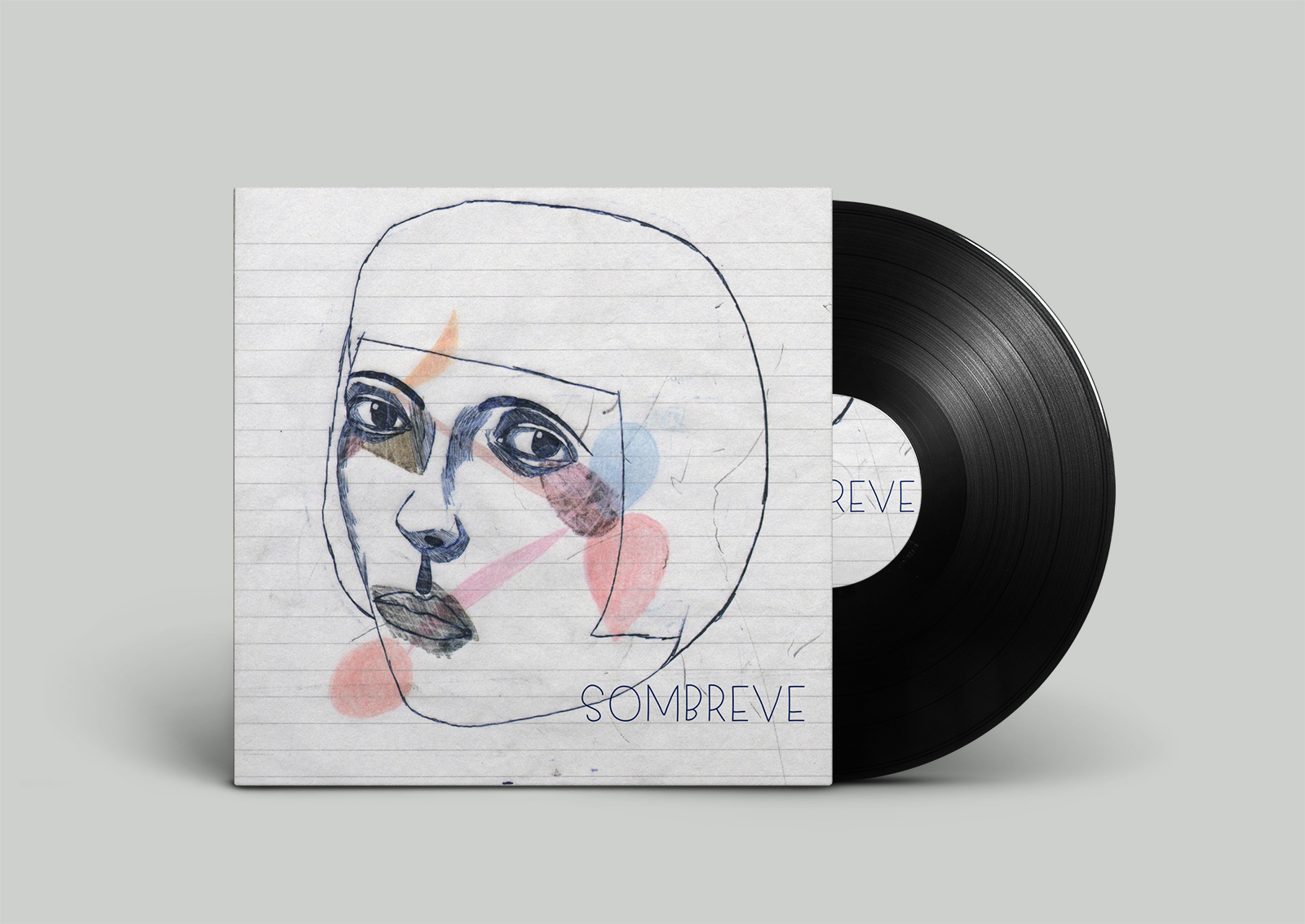 eve and the music inside her

In August I was asked by Loft965‘s Nasser AlQatami to create an Eve for his September playlist. He explained it was an annual list which was traditionally broody and moody; a little like me, a little like Eve. Of course I said yes. He told me how his playlist titles were always portmanteaus so together we came up with Sombreve. It has a French ring to it, but I like it despite the fact. Click here to download the playlist. Oh and the whole point of all this is that I’ve been wondering what to play tonight. I’m usually so sure and prepared but not with this show. So this morning driving back from dropping off the children at school, Sombreve popped to mind and I immediately Whatsapped Nasser about it, and thankfully he not only said yes but had it delivered on a flashdrive and CD. Now that’s lofty service. Thank you, Nasser!